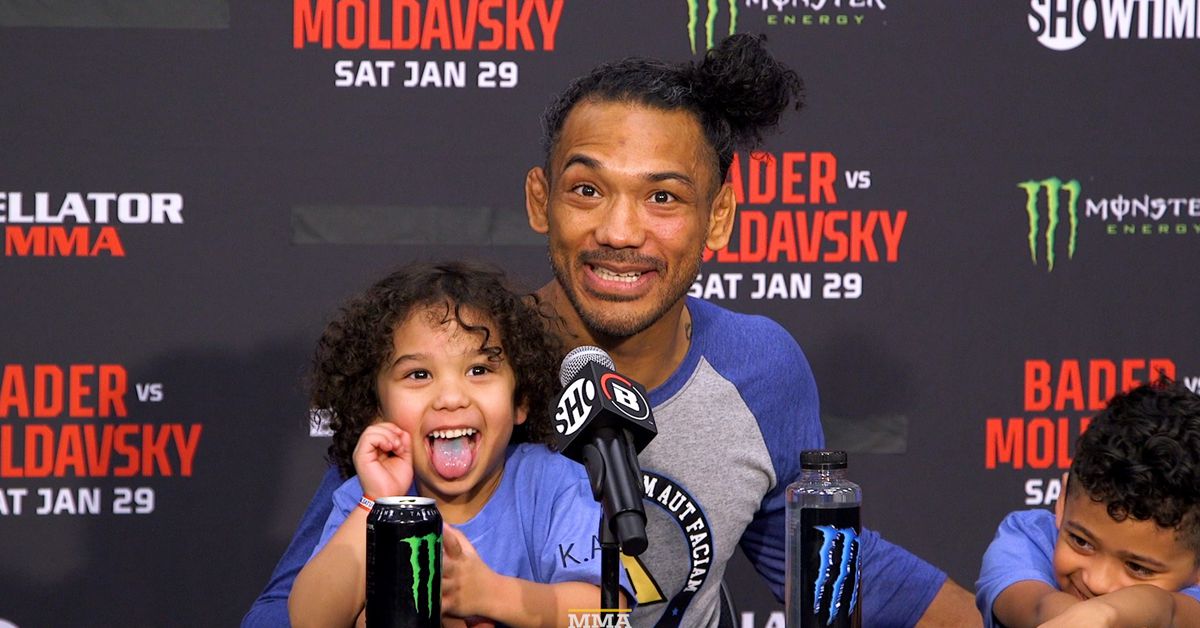 Parenthood is one of the greatest responsibilities any person can face — and it appears that with four young children at home, Benson Henderson has set aside some of his wayward habits.

Henderson is a former UFC lightweight champion and WEC lightweight champion. He was well-known for training and fighting with a toothpick. The habit first came to light during his lightweight title defense against Nate Diaz in 2012, and despite Henderson catching flak for it from Dana White and others, he continued doing so for some time, with the toothpick making a notable reappearances in his bouts with Brandon Thatch and Jorge Masvidal in 2015. Now that he is a father to his children, Smooth says he will do his best not to keep the habit.

“That’s why I try not to do that whole toothpick thing, just because I’m worried about them copying me.

It’s a good choice from Henderson. Although it is not prohibited by the Unified Rules of MMA (MMA), the act of competing with a sharp object inside one’s mouth is almost certain to be a safety risk that athletic commissions will find unacceptable. Even though Henderson admitted to having had some problems with his toothpick, he still wanted it.

Henderson signed a new contract with Bellator after he won by a split decision over Islam Mamedov. He is scheduled to face Peter Queally on September 23 at Bellator 285.