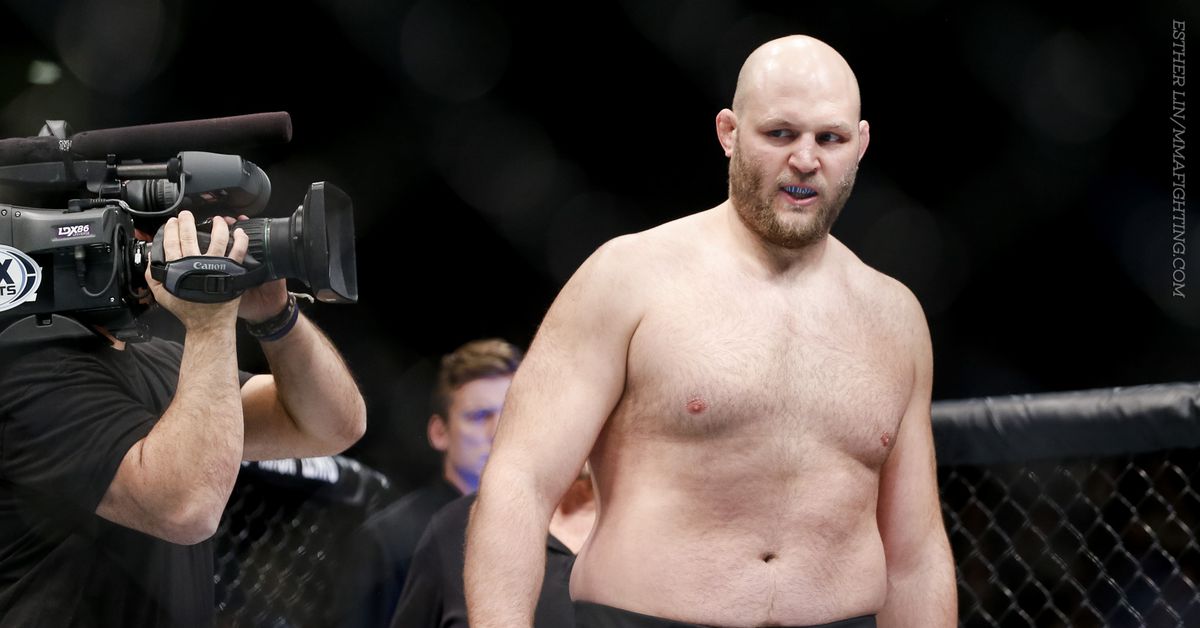 Ben Rothwell has been released from the UFC in a surprising move after the veteran heavyweight was originally scheduled to face Alexander Gustafsson in May.

UFC officials confirmed the release to MMA Fighting on Thursday. MMA Fighting reached out both Rothwell’s management and Rothwell to get their comments, but they have not responded.

With a UFC career dating back nearly 13 years, Rothwell has been a mainstay in the heavyweight division since first arriving in 2009. Rothwell, an IFL/Affliction vet was considered a formidable opponent while winning high-profile wins over Gilbert Yvel (and Brendan Schaub) during his early UFC career.

Rothwell’s most impressive run came between 2013 and 2016 when he won four fights in a row including victories over Alistair Overeem and Matt Mitrione while becoming the first and only person to ever submit ex-UFC champion Josh Barnett.

In recent years, Rothwell has bounced back and forth between wins and losses while amassing a 3-2 record in his past five fights. In his last appearance in the octagon, Rothwell suffered a TKO loss to Marcos Rogerio de Lima that brought his overall UFC record to 9-8, which will apparently conclude his tenure with the promotion.

As of now, there’s no word on what exactly led to Rothwell’s release or who will be replacing him in the fight against Gustafsson on May 21.

Gustafsson was set to make his second appearance in the heavyweight division after falling to one-time champion Fabricio Werdum back in July 2020.