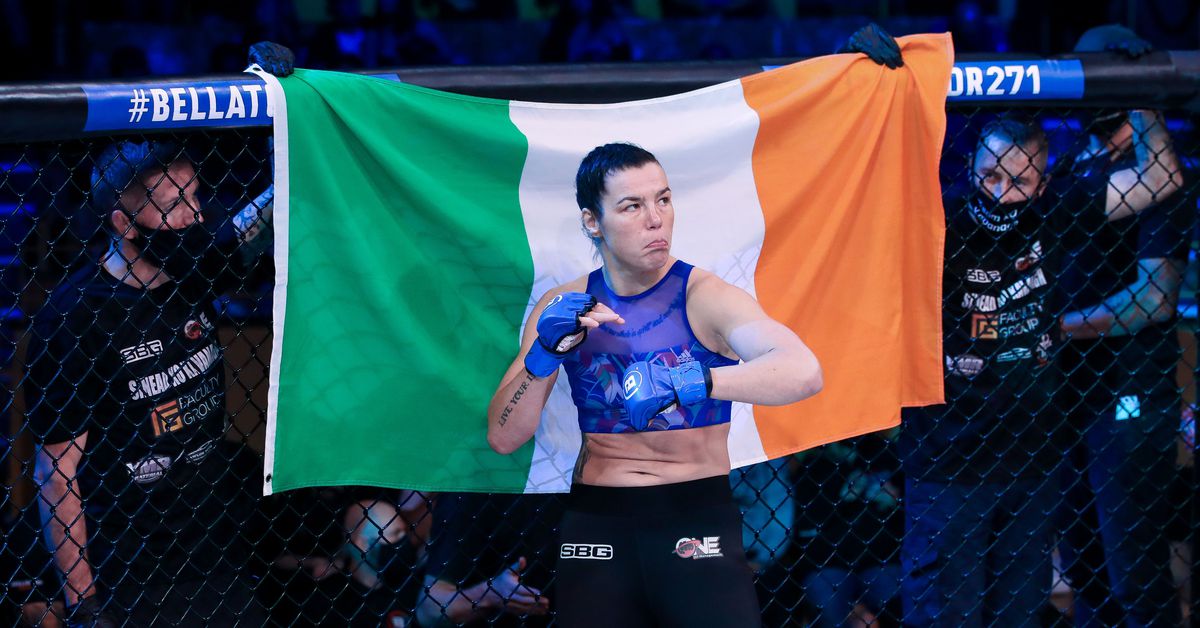 A month after Bellator’s show in Dublin, the company announced that the September trip to Ireland will be made. 23.

The card will take place at the 3Arena and feature local stars Sinead Kavanagh and Peter Queally against yet-to-be-defined opponents, Bellator revealed Tuesday.

This is the first time since 2019 that Bellator visits Dublin twice in a calendar year, making it up for an eventless year in 2020 due to COVID-19 restrictions.

The most recent show in Ireland had Kavanagh coming back from a championship defeat to Cris Cyborg with a decision over Leah McCourt. After the win, Bellator was open to a rematch with Cyborg but decided not to do so.

Queally was also scheduled to fight that night at the 3Arena but was forced out of a co-main event clash with lightweight Kane Mousah due to injury. In his most recent bout, also in Ireland, “The Showstopper” challenged Patricky Freire for the vacant 155-pound belt in front of his countrymen but lost via second-round knockout.