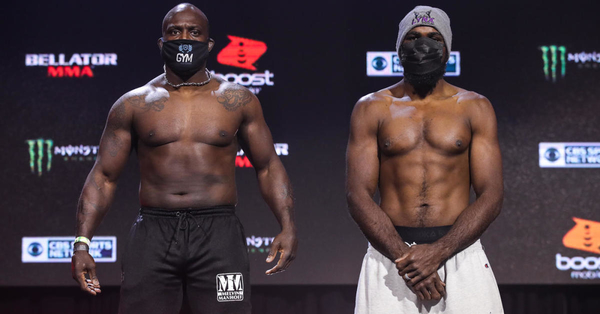 The tournament will take place on the night of November 6 at the Mohegan Sun Arena in Uncasville.

On the night of November 5-6 at the Mohegan Sun Arena in Uncasville, Connecticut, the Bellator promotion will hold a tournament Bellator 251.

The main event of which will be the fight of the former UFC light heavyweight Corey Anderson (13–5) vs Melvin Manhoef (32–14–1, 2 NC). This fight will be Anderson’s debut under the auspices of Bellator.

In the co-main event, fans will see a heavyweight matchup between Tyrell Fortune and Said Sovma. In total, 10 fights are planned for the tournament, in which athletes from the USA, Brazil, Lithuania and Australia will perform.