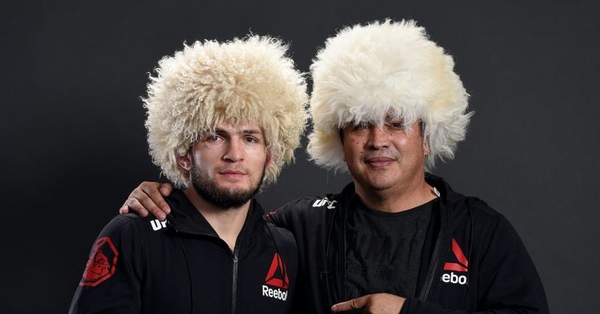 Trainer of UFC lightweight champion Khabib Nurmagomedov, Javier Mendez spoke about the difficulties while preparing for the fight with Justin Gaethje.

Recall that Khabib defeated Gaethje on October 24 at UFC 254 and announced his retirement.

“It was the worst training camp in terms of preparation. We were not so lucky. There was staphylococcus aureus in the training camp, and many people got sick. In addition, they also got sick with mumps. Two weeks before the start of the camp, Khabib had been ill with mumps. I was very worried and full of doubts. As a result, Khabib trained in a very light mode for the first week, and then he broke his toe and was again left out of the training process.

It was a very difficult camp, but Khabib told me the following: “Coach, my finger may be broken, but not my mind.” I told him that I knew it. I knew that he would overcome all the troubles, no matter what,” Mendes said.