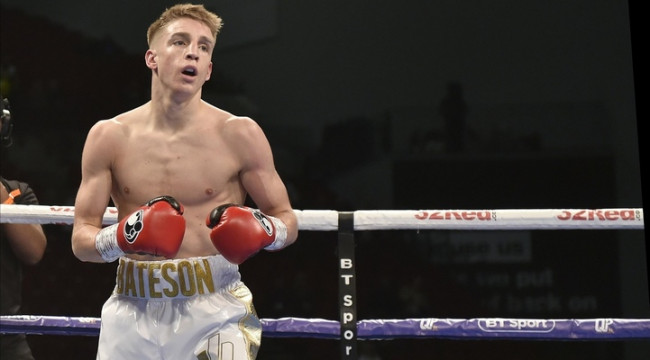 The underdog hit the canvas in the 7th round and twice more in the next three minutes. It seems like he was going to continue the fight, but the referee decided otherwise.

He is expected to have an eliminator next with Spaniard Sandor Martin.

The Briton hopes that his 1st line in the WBO ranking will allow him to fight with the unified world champion Shakur Stevenson.