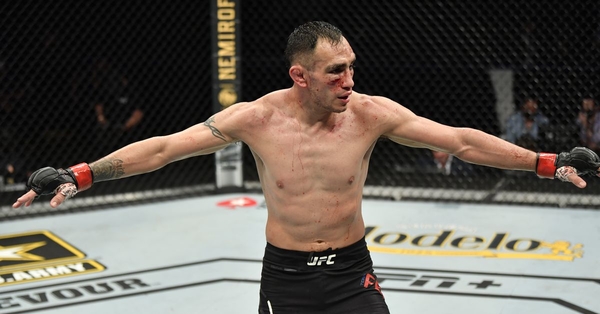 “Big John” believes that after the second loss in a row, Ferguson will be fired from the UFC.

“They were going to fire him. Of course, I could be wrong. But Tony has always had a bad relationship with the UFC. He thinks they don’t do him justice.

Look at his last two fights. He was beaten by Justin Gaethje and Charles Oliveira. Will he fight for the title? No. Ferguson needs to win about four fights to get back to the title fight. But he won’t do that and he won’t pay dividends to the UFC,” McCarthy said.