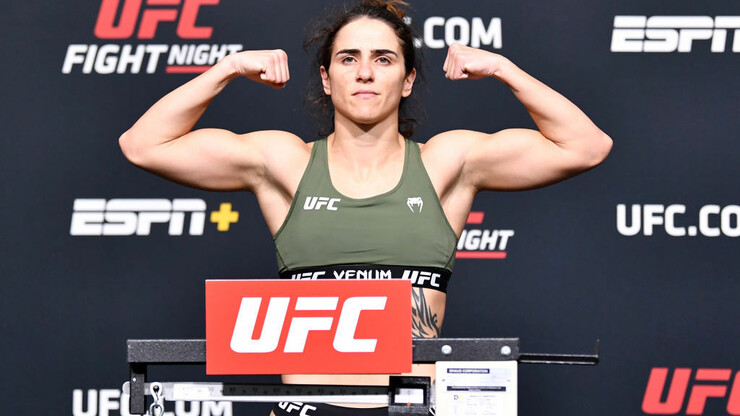 On the night of October 16-17 in the city of Enterprise, Nevada, a mixed martial arts tournament UFC Fight Night 195 was held.

In the main battle of the tournament, American Aspen Ladd (9–2) and Norma Dumont Viana from Brazil (7–1) met.