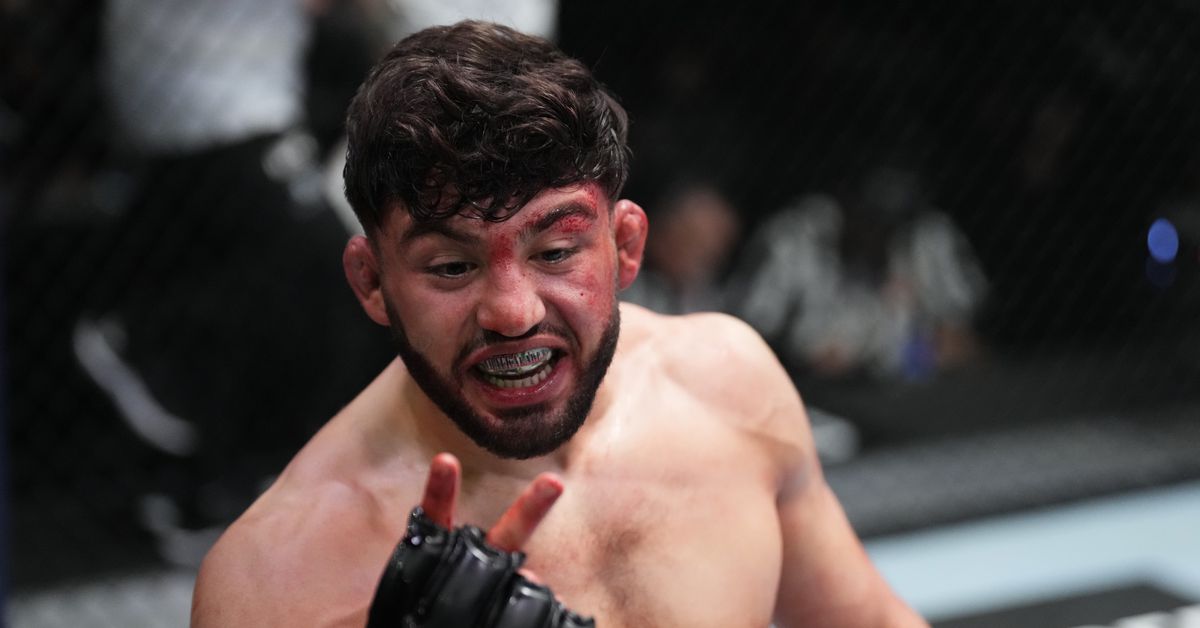 A matchup between two surging lightweights is being targeted for June.

Multiple sources with information about the UFC’s plans have confirmed to MMA Fighting the fight between Arman Tatsarukyan (MMA Fighting) and Mateusz Gamrot is nearing completion at a venue and location yet to be determined. Verbal agreements are in place for the bout with contracts expected to be sent out soon. IntheCage.pl was first to report the targeted booking.

Tsarukyan, ranked No. 11 is ranked No. The 25-year-old’s lone octagon loss came in his promotional debut to Islam Makhachev, dropping a competitive decision at UFC on ESPN+ 7 in April 2019.

Gamrot also dropped a close decision in his promotional debut to Guram Kutateladze at UFC Fight Island 6 in October 2020. Since then, the No. 12 ranked lightweight in MMA Fighting’s Global Rankings picked up stoppage victories over Scott Holtzman, Jeremy Stephens, and Diego Ferreira.