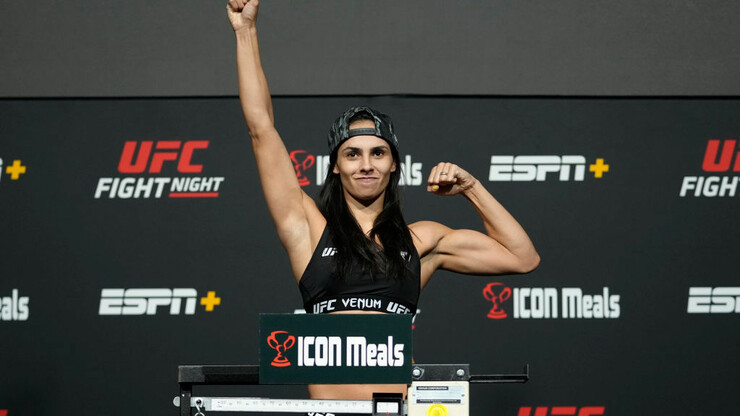 On the night of September 18-19 in the city of Enterprise, Nevada, the mixed martial arts tournament UFC Fight Night 192 takes place.

On the main card of the tournament, one of the most beautiful representatives of the UFC, Brazilian Ariana Lipsky, and German Mandi Bom, who is known by the nickname Monster, met.

The fight lasted the whole distance, after which the judges gave the victory to Lipsky – 30-27 x3.