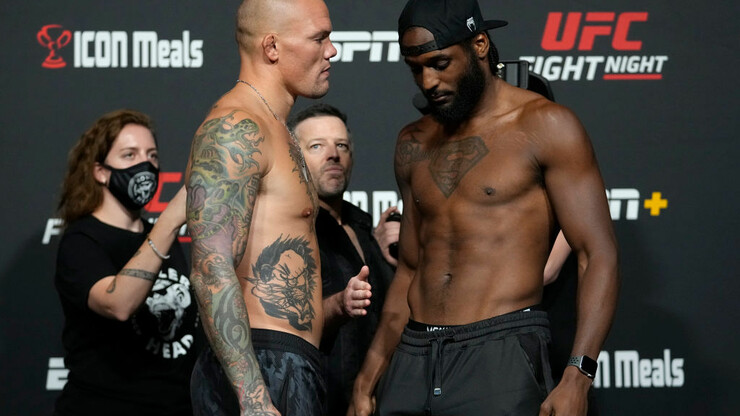 On the night of September 18-19, the city of Enterprise, Nevada hosted the UFC Fight Night 192 mixed martial arts tournament.

In the main battle of the tournament, Americans Anthony Smith and Ryan Spann met.

The fight ended in the first round. Smith at the end of the fourth minute held a painful hold (rear bare choke), and the referee stopped the fight.