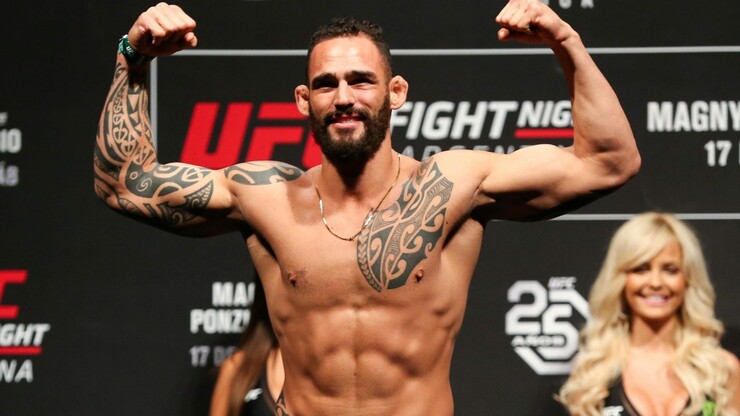 “I was angry. There is no point in threatening Messi, everyone knows Messi. If Alvarez is not in the know, then he should not speak.

It’s normal for players to throw shirts on the floor because they’re sweaty. He showed no disrespect. Everyone who knows Messi calls him an impeccable athlete and a respectful person.”

Messi played a great match. If you want to fight, then I’m ready. Leave Messi alone. When you go against Messi, you go against the whole of Argentina,” Ponzinibbio told MMA Fighting.

Note that after the match of the 2nd round of the 2022 World Cup group stage against Mexico, a video was published from the locker room of the Argentina national team, which shows how, during the celebration, Messi threw the exchange shirt away with his foot.

Note that earlier, Tyson Fury became the defense of the star Argentinean.