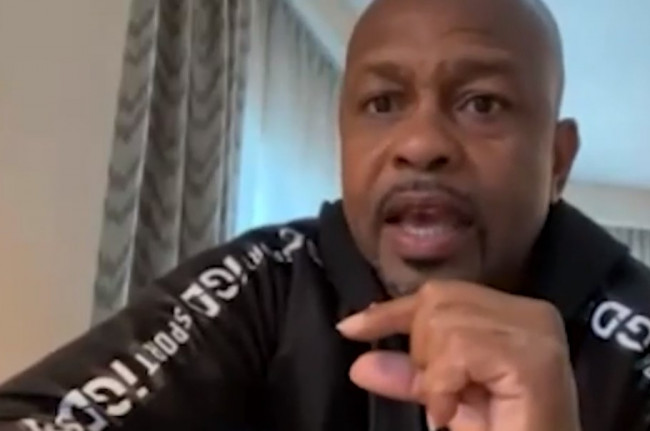 American veteran Roy Jones Jr. is sure that Saul Alvarez (57-2-2, 39 KOs) should not be smitten and immediately seek revenge with the offender Dmitry Bivol (20-0, 11 KOs), who outboxed him quite comfortably the other day and retained the WBA light heavyweight title.

The veteran is convinced that this fiasco has not affected Canelo’s legacy in any way: he is still a superstar, and for now he should close his losses with a third fight against IBF / WBA middleweight champion Gennady Golovkin (42-1-1, 37 KOs).

“He’s the best-selling boxer outside of the heavyweight division,” Roy said.
TMZ Sports. “Let him get back on the wheel first.”

Jones’ advice to Alvarez is simple – go for a third fight against Golovkin.

“Fight GGG because people will pay a lot of money for such a fight. He will generate huge interest and you can fight him at middleweight instead of light heavyweight. Golovkin is already at the age when Alvarez will have the advantage. Saul is more profitable to go against him than vice versa. Work with GGG, and then see how and what to do next, ”Roy said.

Earlier, promoter Eddie Hearn said that Saul is unlikely to ever fight below 76.2 kg again.

Recall that the fights between GGG and Canelo ended in a draw in September 2017 and a minimal victory for Canelo a year later.

Yesterday, Mike Tyson himself called Canelo’s mistake and gave advice on how to defeat Bivol in a rematch.