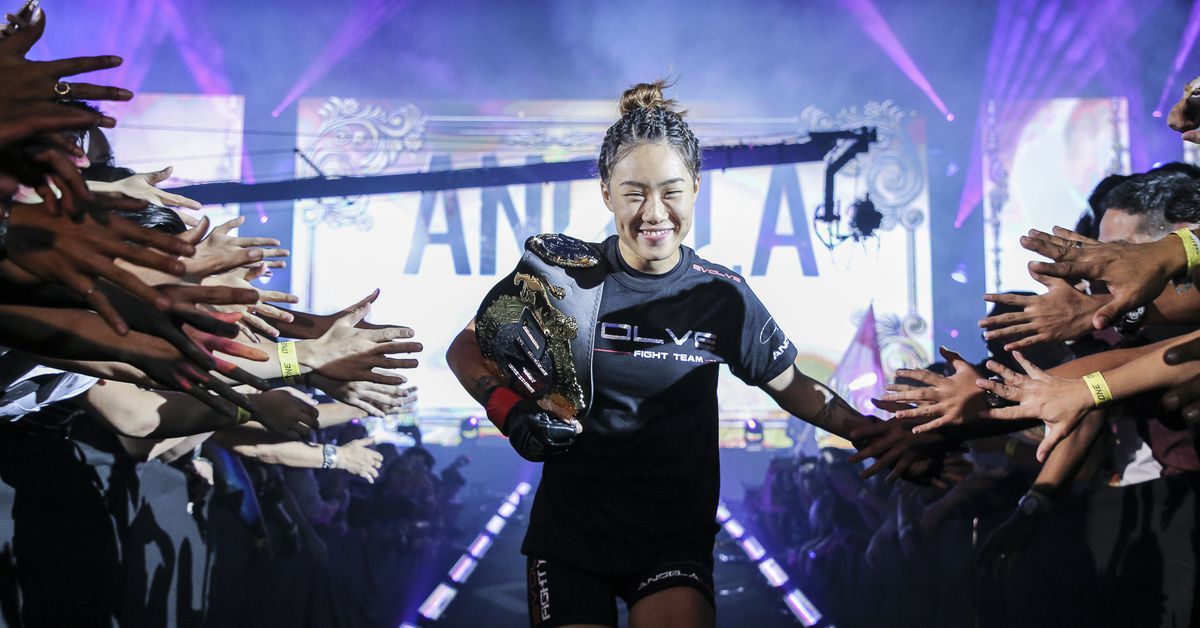 Angela Lee is back to try again for a title in two divisions when she takes on strawweight queen Xiong Jingnan. The main event on the second ONE Championship card will be on Amazon Prime Video, Sept. 30.

ONE officials confirmed the news to MMA Fighting on Monday with the card taking place at the Singapore Indoor Stadium in Singapore but the event will air live in the United States with the main card starting at 10 p.m. ET.

After meeting in the past at both strawweight or atomweight, Lee and Xiong split a pair fights in their rivalry.

The first fight ended with Xiong scoring a fifth-round TKO after she connected with a devastating body kick that stopped Lee as the Chinese-born fighter defended her belt in impressive fashion.

The win earned Xiong the opportunity to become a two-division champion as she dropped down to atomweight, but this time, Lee got her revenge with a fifth-round rear naked choke submission to successfully defend her title.

Now Lee and Xiong will meet for the third time in a rubber match with the strawweight belt going up for grabs once again.

Xiong, who lost to Lee in 2019 in March has not tasted defeat. She won three straight fights and increased her streak of defense for the strawweight title to six. Meanwhile, Lee is coming off an impressive finish over Stamp Fairtex in March that served as her first fight back after giving birth to her baby in 2021.

After the promotion signed a long-term agreement with Amazon Prime Video, Lee vs. Xiong 3 headline the second ONE Card. The streaming service has several primetime cards and plans to bring an event to the United States.