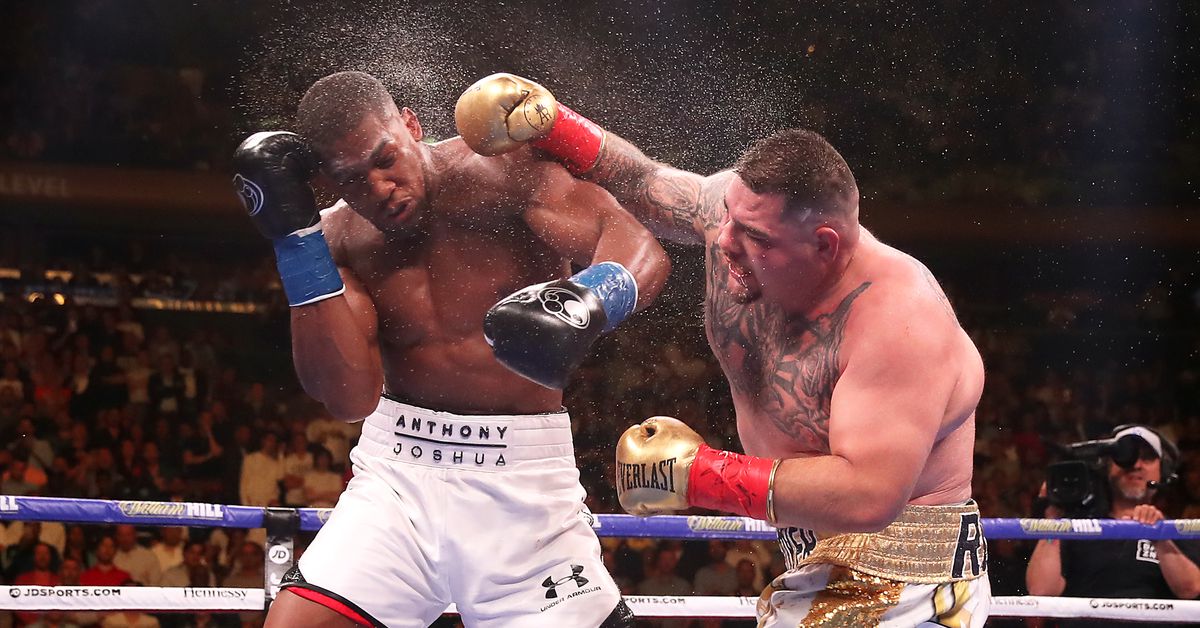 Triller made the announcement on Wednesday with the card airing on pay-per-view from the historic Plaza de Toros in Mexico City.

Ruiz will be competing for the first time in just over a year when he returns to action in July after defeating Chris Arreola by unanimous decision back in 2021.

Of course, the 32-year-old heavyweight became an overnight superstar when he shocked the world with a stunning seventh-round knockout over Anthony Joshua to claim titles in the WBA, IBF, WBO and IBO. Ruiz suffered a decision loss in the rematch with Joshua six months later but now he’ll look to get back in the title hunt with his upcoming fight in Triller.

Meanwhile, Spong will get the biggest opportunity of his career as the former kickboxing legend returns to boxing where he had amassed a perfect 14-0 record between 2015 and 2019.

Spong had previously booked a fight against future heavyweight champion Oleksandr Usyk but he was pulled from the card after testing positive for a banned substance. Another sample was eventually tested, which came back negative, but Spong had already missed out on the opportunity for the Usyk fight.

Unfortunately, the global pandemic prevented Spong from staying active in boxing, which eventually led to his return to MMA where he recently fought for Eagle FC in the promotion’s first event in the United States.

Now Spong is looking to make an impact on his boxing return with Ruiz’s fight in July.