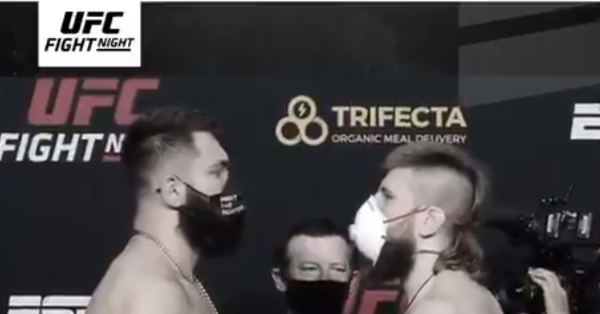 Watch the video of the fight Orlovsky – Boser

Orlovsky updated the record for the number of victories in the heavyweight division. For him, this victory was the 19th. He has been with the promotion since 2000.