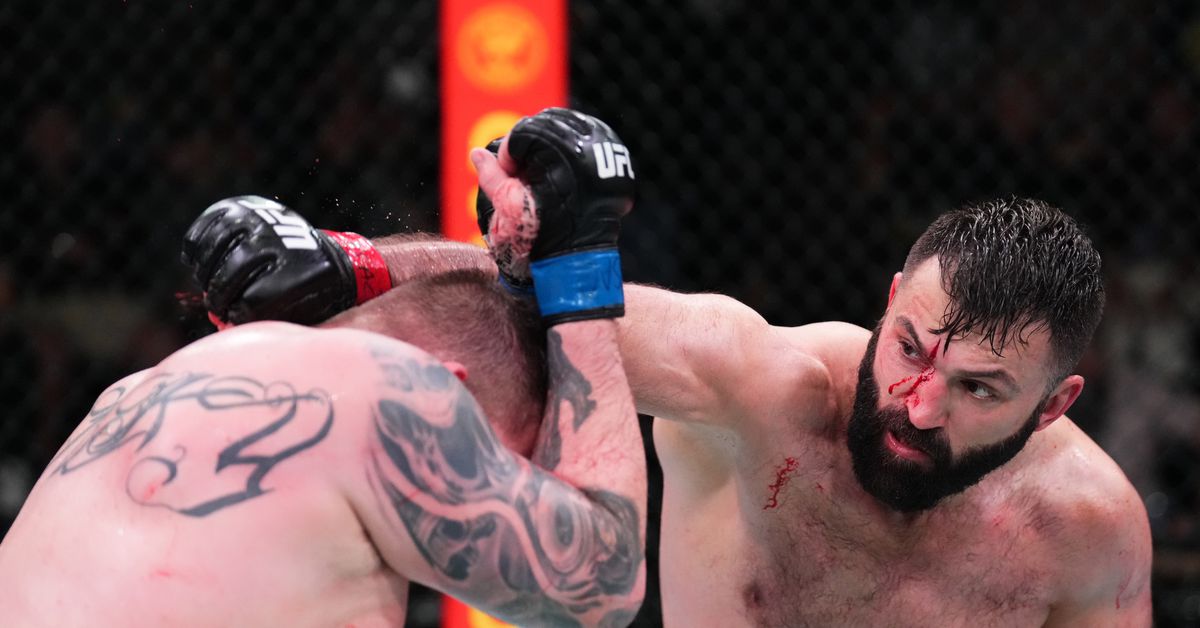 Former UFC heavyweight champion Andrei Arlovski told reporters he was “super upset” with his performance against Jake Collier at UFC Vegas 53 and admitted he followed hardly any of the gameplan set forth by his coaches.

In the end, Arlovski gutted out a split decision victory to tie Jim Miller and Donald Cerrone for the most UFC wins in history at 23. Arlovski stated that he was worried about the outcome of Collier’s fight 30-27 after one judge had scored it.

” I’m the one who feels most pressure,” Arlovski stated. “Because I’m pushing myself all the time. “I’m like that, so I suppose I have to do more. Now I need to become smarter.

” I have wonderful coaches — Paulino Hernandez and Mike Brown — all that’s left is to put it together. Like I’ve said before, I still have a small window, some small period of time. It’s just like, come on, guy — be serious. Do the best you can .”

Still, Arlovski’s performance was enough to keep his hot streak alive. The 43-year-old former champion has now tied his longest UFC winning streak since his six-fight winning streak from 2002-05, which coincided with his title run. So when asked on Saturday to name the proudest moment of his career, “The Pitbull” didn’t mince words.

Check out Arlovski’s full interview above courtesy of MMA Underground.