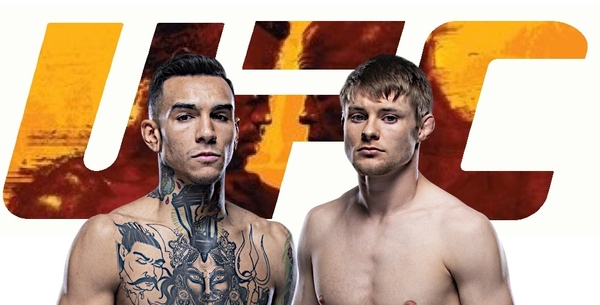 In the co-main event of the show, two far from the top featherweight fighters Fili and Mitchell will fight.

Feely has won three of his last four fights. In January, he lost a unanimous decision to Sodiq Yusuf, only to close the loss in June with a split decision over Charles Jordan.

Mitchell has won every one of his 13 MMA fights, including 4 in the UFC. Bryce last fought in May at UFC 249, defeating Charles Rosa by unanimous decision, which allowed him to get into the top 15 rankings.

Fili prefers to fight in a standing position, with good kickboxing skills and a powerful punch. Mitchell, on the other hand, poses the greatest danger on the ground, the BJJ black belt holder has won by submitting 9 of his 13 fights.

Fili is able to kill the prospect in the rack. But will he be able to keep the fight on his feet? We assume that Mitchell will still be able to realize his grappling skills, forcing the opponent to surrender or bringing the fight to his victory on the judges’ cards.