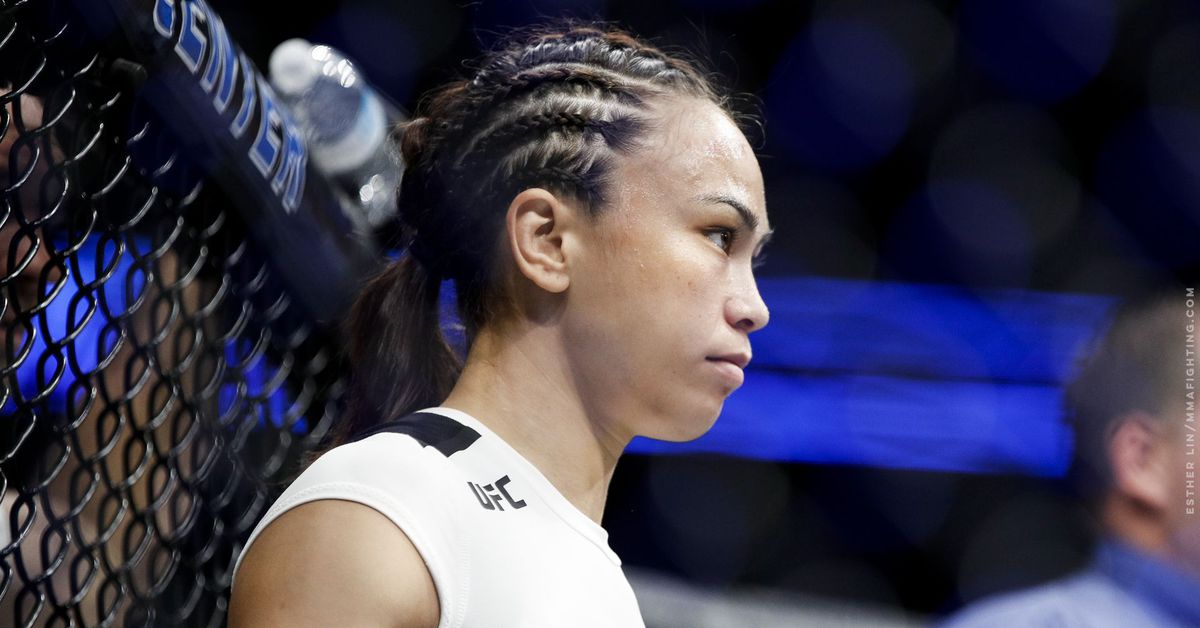 Amanda Ribas is now hoping the UFC finds her a new foe after Michelle Waterson was officially ruled out of UFC 274 on May 7, multiple people with knowledge of the situation told MMA Fighting. Combate first reported the news.

It’s not clear if Ribas will be on the card. However, MMA Fighting learned that her team believes she will make a great matchup.

Ribas vs. Waterson was originally booked for UFC 257 on Jan. 23, 2001, but was cancelled due to undisclosed reasons with Marina Rodriguez stepping in to replace Waterson in Abu Dhabi. The company decided to pair the strawweights up again for the upcoming March 26 card, but an injury forced “The Karate Hottie” to reschedule the match for May 7.

Waterson’s undisclosed injury is a serious one that could get worse and eventually end her career if not treated properly, she announced recently on social media, but both sides were on board for keeping the bout intact for the first week of May. Two weeks later, however, Waterson has officially been pulled from the card.

Ribas — 11-2 as a professional and victorious in five of six octagon appearances — is coming off of a decision victory over former Invicta FC champion Virna Jandiroba this past October. Ribas has also won notable matches against Mackenzie Dern, Paige VanZant.