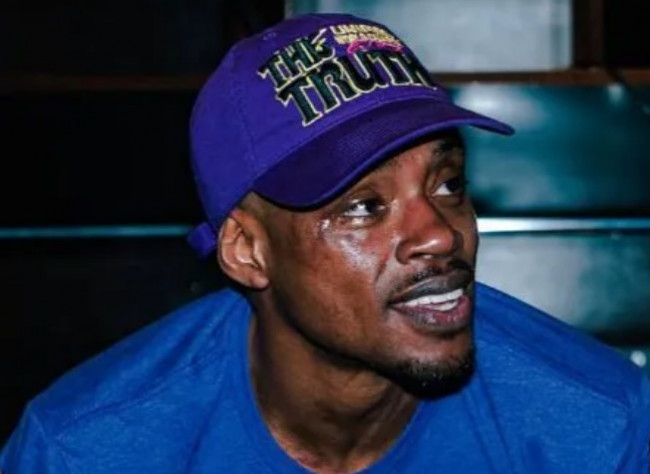 The absolute world champion in super middleweight (up to 76.2 kg) Saul “Canelo” Alvarez is not interested in a fight with the owner of the WBC / IBF / WBA welterweight belts (up to 66.7 kg) Errol Spence in catchweight. Promoter Eddie Hearn, who helps build a career for the best boxer on the planet, is sure of this.

On the morning of May 8, Kyiv time, Canelo will return to the ring, where he will fight WBA light heavyweight champion Dmitry Bivol.

“Secondly, you need to understand what Canelo is: these are fights with champions, the overthrow of champions, fights that challenge him, fights that create history. And here is the problem with fighting against Charlo or Spence: he would easily have fought them, but I know him, and these options really will not give him anything, ”the promoter believes.

We have a prediction and a full preview for the Canelo-Bivol fight, the second one is called Is this “w-w” for a reason? Is Canelo in trouble? Bivol is being written off for nothing, says Smith.