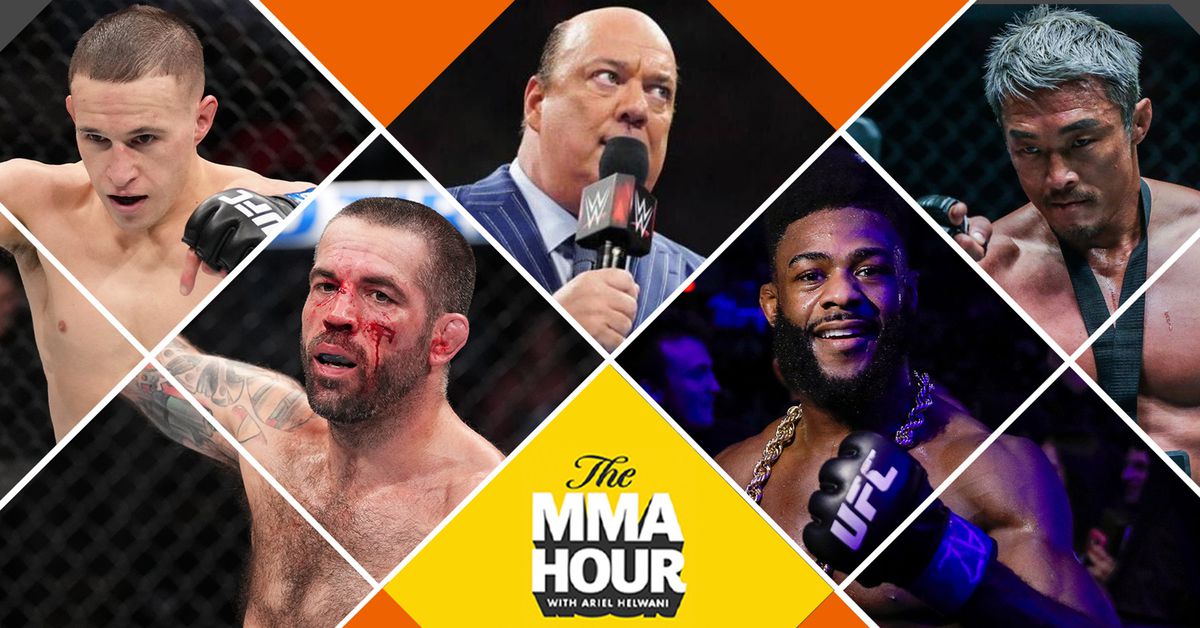 2 p.m.: Matt Brown will talk about his Fight of the Night performance in a losing effort at UFC Columbus this past weekend.

3 p.m.: Ariel Helwani answers your questions in his latest On the Nose segment.

4 p.m.: Kai Kara-France discusses his big win at UFC Columbus and how close he is to a title shot.