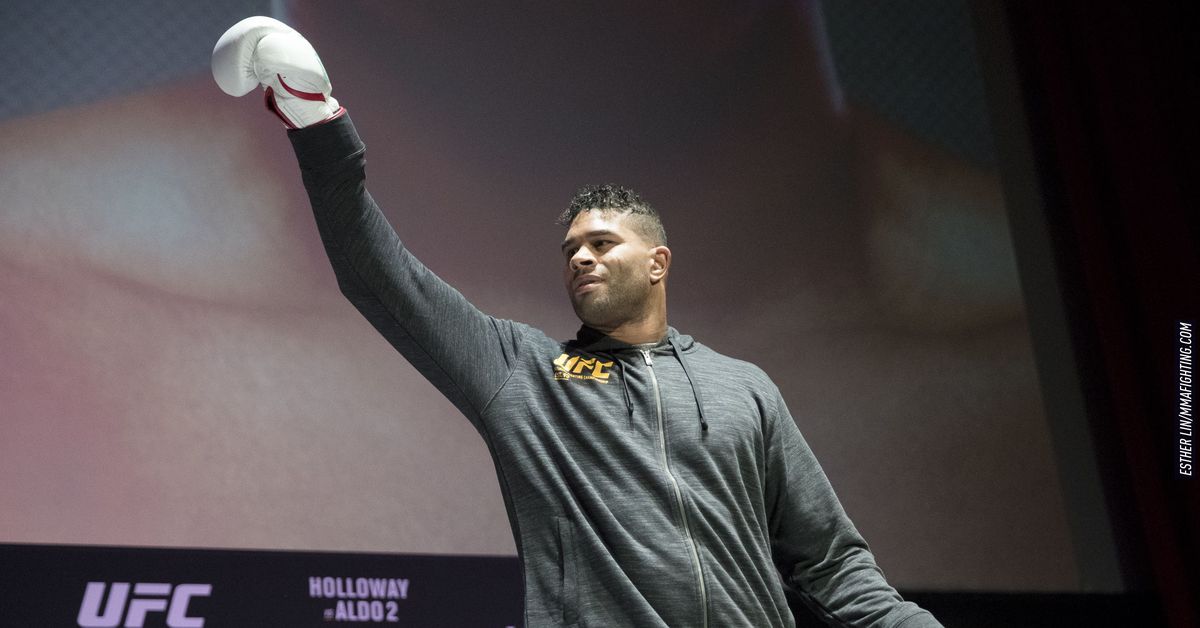 Alistair Overeem and Badr Hari will battle it out one last time this fall.

Promotional officials announced on Wednesday that the rubber match between Overeem and Hari will headline GLORY Collision 4. The event takes place Oct. 8 at a venue and location yet to be revealed.

In their first meeting, Overeem knocked out Hari in the first round at K-1 Dynamite in December 2008. Hari returned the favor nearly a year later during the K-1 World Grand Prix in December 2009 with the referee stopping the bout after multiple knockdowns.

The bout will serve as the longtime combat sports veteran’s promotional debut after signing with GLORY in 2021 following a 20-fight run in the UFC. The Demolition Man’s octagon career ended with a stoppage defeat to Alexander Volkov in the second round at UFC Vegas . The 42-year-old was originally scheduled to face Rico Verhoeven this past October at GLORY Collision 3 before Overeem was forced to withdraw with an injury.

Hari is set to make his 126th kickboxing appearance as he hopes to score victory No. 107. The 37-year-old will look to get his hand raised for the first time in nearly six years, as his most recent contest with Arkadiusz Wrzosek bout ended in a no-contest after a riot escalated in the crowd.