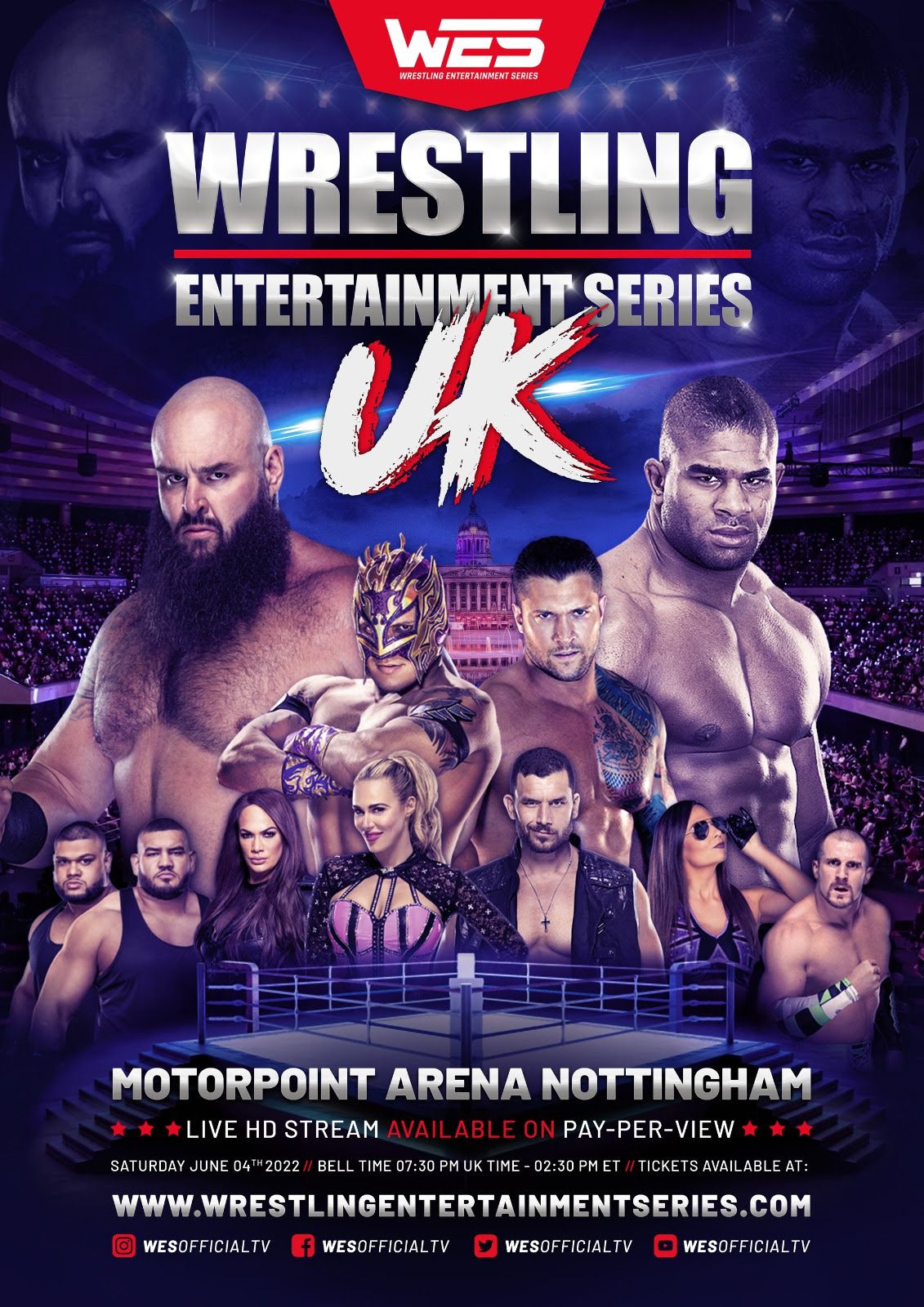 One-time UFC title contender Alistair Overeem will crossover to the world of professional wrestling with a main event match scheduled for his debut on June 4.

Overeem will face Adam Scherr in the main event on the card, which is expected to air on FITE TV.

Scherr previously performed under the name Bruan Strowman when he was a mainstay on WWE programming for several years before receiving his release from the company in June 2021.

Overeem, 42, will participate in the event following his own release from the UFC this past March, which led to him inking a new deal to return to kickboxing under the GLORY fighting banner.

Unfortunately Overeem suffered a serious injury in his first bout and has not been scheduled for rescheduling since. Overeem now appears to be turning his attention towards pro wrestling for at least one night with the match against Scherr.

Long considered to be one of the best heavyweights in this sport, Overeem is a veteran in mixed martial arts as well as kickboxing.

He’s a former K-1 Grand Prix and Strikeforce heavyweight champion before spending a decade in the UFC where he eventually earned a title shot in 2016 but suffered a knockout loss to Stipe Miocic.

It’s not clear if Overeem will be making further appearances in the upstart wrestling promotion but he’ll get under the spotlight right away with this matchup taking place in June.

Officially, Overeem, a MMA fighter, is not the only one to switch to professional wrestling. Ronda Rousey was an ex-UFC champion and is now thriving in WWE as one of the most prominent stars. Many others have joined the squared circle in recent years.

The upcoming card will also feature several more ex-WWE wrestlers including Lina Fanene, who performed under the name Nia Jax, as well as C.J. Perry, who was known as Lana during her career with the pro wrestling outfit.