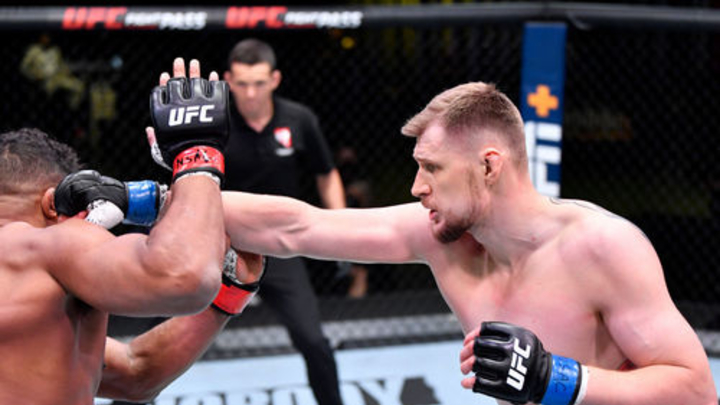 On the night of February 6-7, a mixed martial arts tournament UFC Fight Night 184 was held in Las Vegas.

In the main battle of the tournament, Russian Alexander Volkov and Dutchman Alistair Overeem met.

In the second round, the Russian jabs broke the opponent’s defense. Overeem tried to counter his opponent with overhands, but this did not bring much success. The fight ended with a victory for Volkov after a knockout in the third minute of the second round.