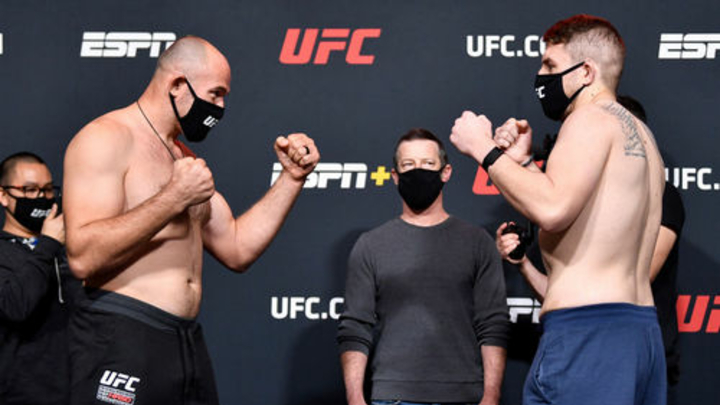 The bout lasted less than two minutes. The American squeezed 43-year-old Oleinik at the net and began to deliver powerful blows. As a result, the referee stopped the fight, awarding the victory to Dokos.