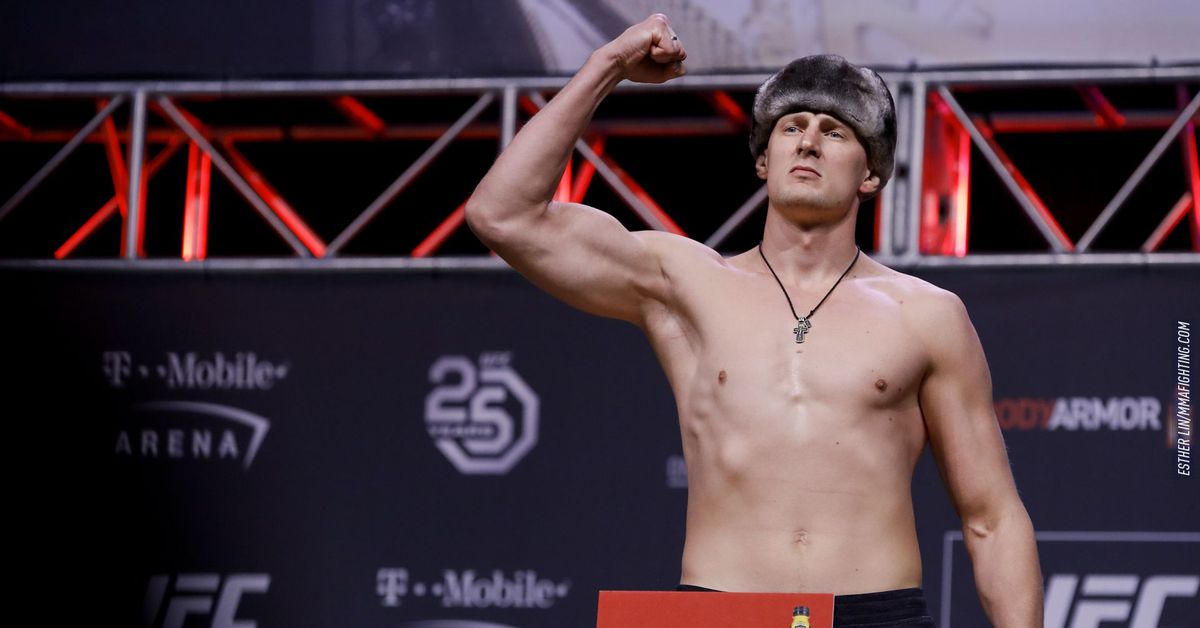 Alexander Volkov and Jairzinho Rozenstruik will once again headline a UFC Fight Night card when they meet in a five-round bout on June 4 at a yet-to-be-announced location, multiple people with knowledge of the booking told MMA Fighting following a report from ESPN.

Rozenstruik was originally scheduled to meet Marcin Tybura earlier this year but it was postponed and then cancelled after Tybura withdrew due to an undisclosed illness.

Rozenstruik (12-3) has also the headlined events in his past three UFC Fight Night appearances, when he knocked out Augusto Sakai and Alistair Overeem, but suffered a defeat to Gane. Rozenstruik was defeated by Blaydes in his last bout at UFC 266..