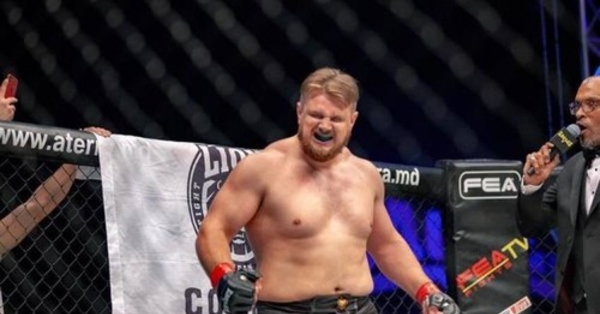 Watch the video of the fight Romanov – Martinez

The fight ended with an early victory of the Moldavian fighter in the second round. Romanov won his debut fight in the UFC.

Jared Gordon: Some UFC fighters have never been to jail, trash talk would get them ‘really hurt’ or ‘maybe killed’