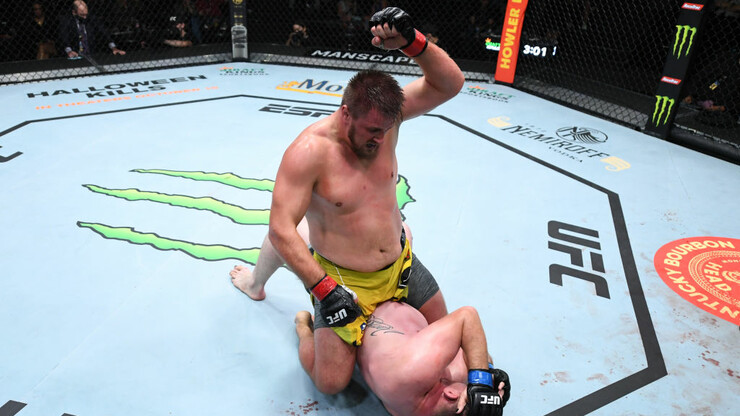 On the night of October 9-10, in the city of Enterprise, Nevada, a mixed martial arts tournament UFC Fight Night 194 was held. As part of the tournament, the Moldavian fighter Alexander Romanov won by knockout over Jared Vanderaa.