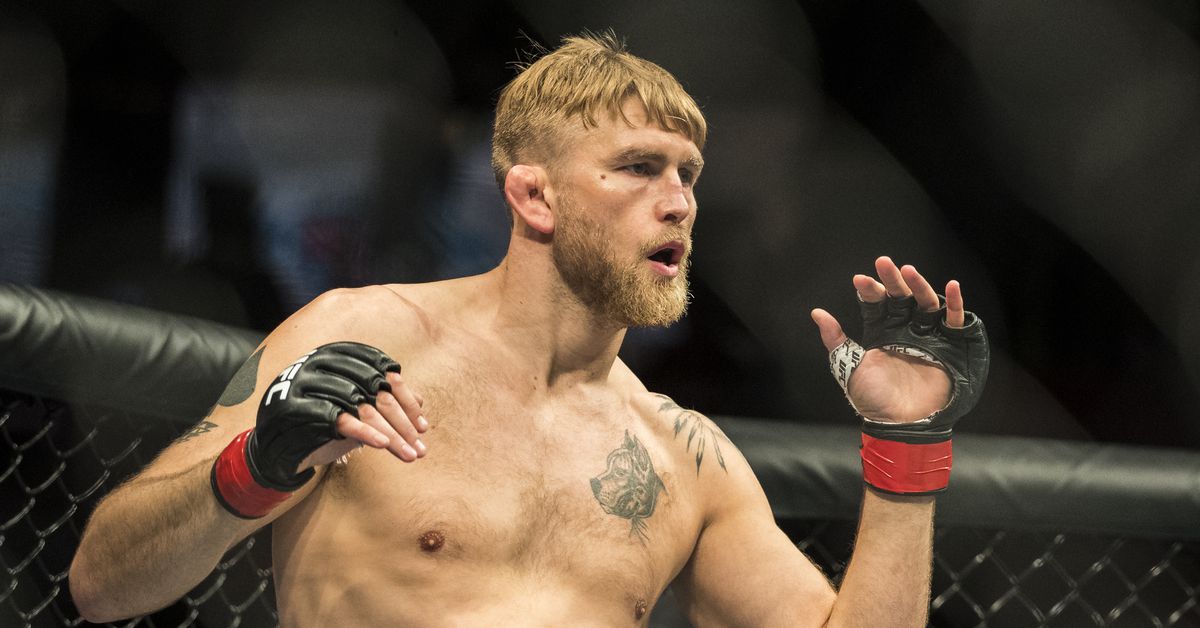 Alexander Gustafsson will compete in the UFC’s 205-pound division for the first time in over three years.

The UFC announced officially announced that Gustafsson will face Nikita Krylov in a light heavyweight bout at UFC London, which takes place July 23 at the O2 Arena.

Gustafsson most recently competed at heavyweight, facing former champion Fabricio Werdum at UFC on ESPN 14 in July 2020 where we was submitted in the first round. The two-time title challenger’s current three fight skid also includes losses to Jon Jones and Anthony Smith as he will look to pick up his first win since defeating Glover Teixeira in May 2017.

After losing to Paul Craig, Magomed ankalaev in consecutive bouts

Krylov will be looking to get his win record back. Since returning to the UFC in September 2019, Krylov is 2-4 over his six appearances, picking up wins over Johnny Walker and Ovince Saint Preux.

UFC London will be headlined by a heavyweight matchup between Curtis Blaydes and Tom Aspinall.