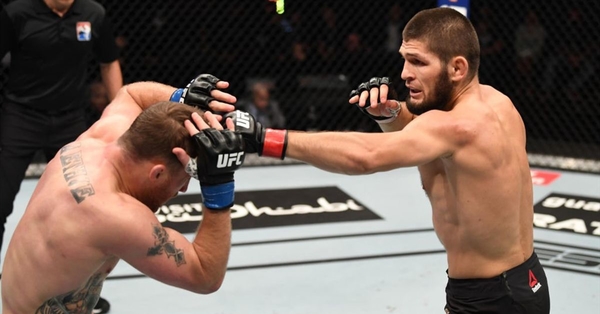 Russian fighter believes that Nurmagomedov is just a good fighter

“Since Khabib promised his mother not to fight again, perhaps the truth will go away. Nurmagomedov has already won and defended the belt several times, proving to everyone that he is not just a champion. Of course, he cannot be called the greatest UFC fighter. After all, there were those who held belts in several categories, and those who defended heavyweight titles. Khabib Nurmagomedov is just a good fighter.

If I were him, I would not hurry, I thought it over well, talked at home with my mother. At least hold on to 30 fights, once again defend the title. I think he announced his resignation very early. Maybe he won’t leave and fight again. It was said in a rush. Nurmagomedov has no rivals in his weight class. He is still young. Khabib can still defend his title many more times. A lot of fighters left the sport and returned. Even Fedor said that he would no longer perform, but still he fought later, ”said Emelianenko.