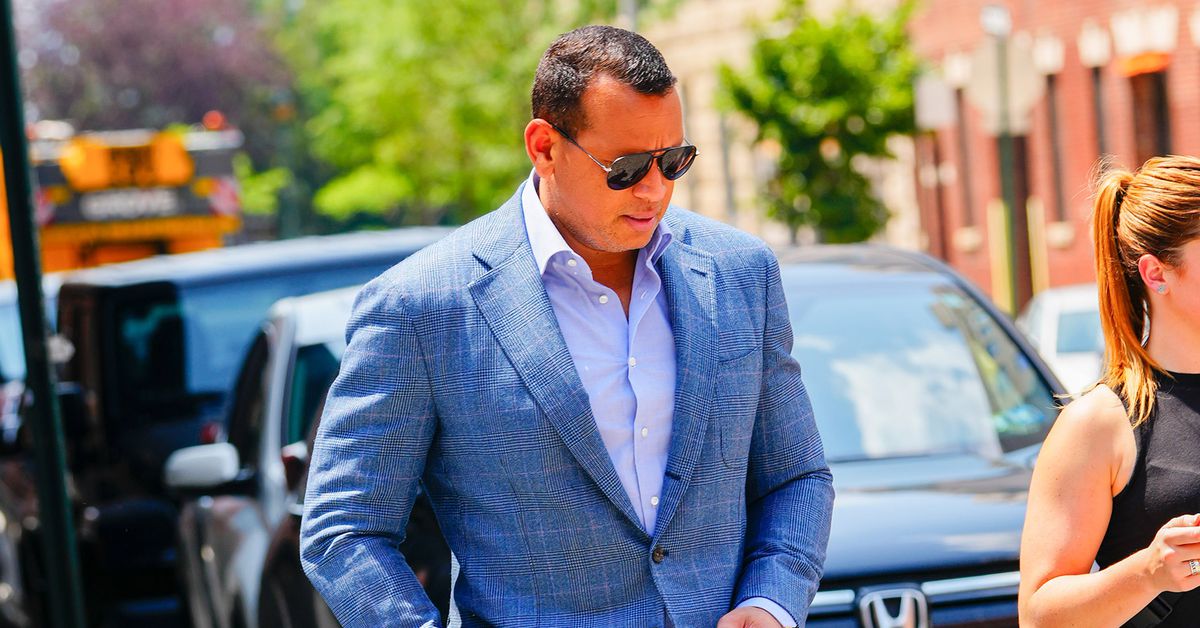 Alex Rodriguez is adding the Professional Fighters League to his investment portfolio.

The PFL announced in a press release, that they had completed a $30million Series E equity round. This was to help fund their global expansion and launch the new PPV Super Fight. Among the group of investors is former Major League Baseball great Alex Rodriguez who, along with Daniel Leff of Waverley Capital, will also join the PFL’s board of directors.

” I love the worldwide reach of MMA,” Rodriguez stated. The PFL is constantly innovating for fighters, media and fans .”

. There’s a huge demand on the market.

The promotion announced earlier in the year that it would be expanding to a pay per view model. This move has left many wondering about the demand for the service, which is already being met by fans. Peter Murray, CEO of PFL, believes that they can not only sign talent but also be a player in the PPV marketplace for combat sports.

“With this new capital, PFL is open for business to sign the biggest MMA star fighters in the world to our new PPV Super Fight Division,” Murray stated. “Just as we changed the game with our league season format, we will now disrupt the long-overdue pay-per-view business for the benefit of fighters by partnering to make them major participants in the revenue of their own fights.”

The PFL has publicly said that they hope to be able to put together a fight between their biggest star Kayla Harrison and Bellator featherweight champion Cris Cyborg and are open to co-promoting with Scott Coker and Bellator MMA.