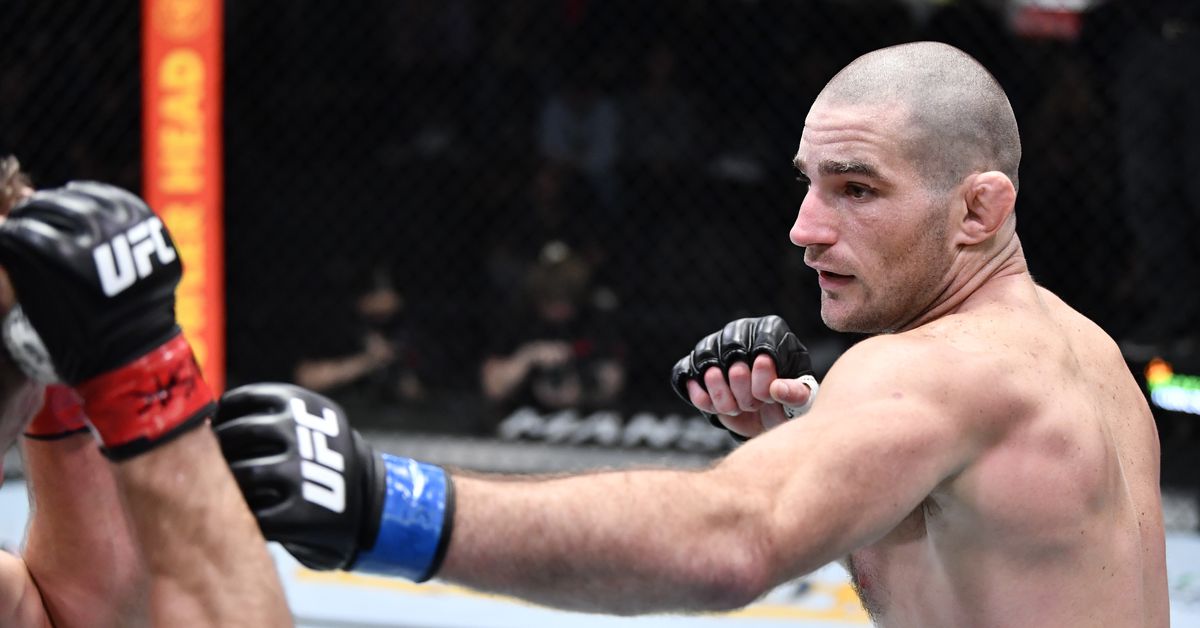 A pivotal bout for middleweight will be held several weeks sooner than anticipated.

Multiple people with knowledge of the promotion’s plans confirmed to MMA Fighting that the matchup between Sean Strickland and Alex Pereira will be moved up to UFC 276, which takes place July 2 at T-Mobile Arena in Las Vegas and anchors the UFC’s International Fight Week. The original plan was for the fight to be held at UFC 277 July 30.. MMA Junkie reported the change first.

Strickland has won six straight and is 5-0 since returning to the middleweight division after a successful run at welterweight. The No. 8 ranked fighter in MMA Fighting’s Global Rankings is coming off of two main event victories over Jack Hermansson and Uriah Hall. Although “Tarzan”, who seemed to be looking for a matchup against Paulo Costa, stated that the UFC wasn’t interested in doing it.

Pereira appears to be getting the UFC’s fast track treatment, entering for his third octagon appearance and seventh pro MMA fight. “Poatan”, a current champion in middleweight kickboxing, has a pair of wins against Israel Adesanya. He also won a brutal knockout in March 2017.. Pereira signed with UFC and has won a flying knockout victory over Andreas Michailidis, UFC 268 as well as a unanimous win against Bruno Silva at UFC Vegas 50 this month.

As of now, a main event for the card has yet to be revealed.