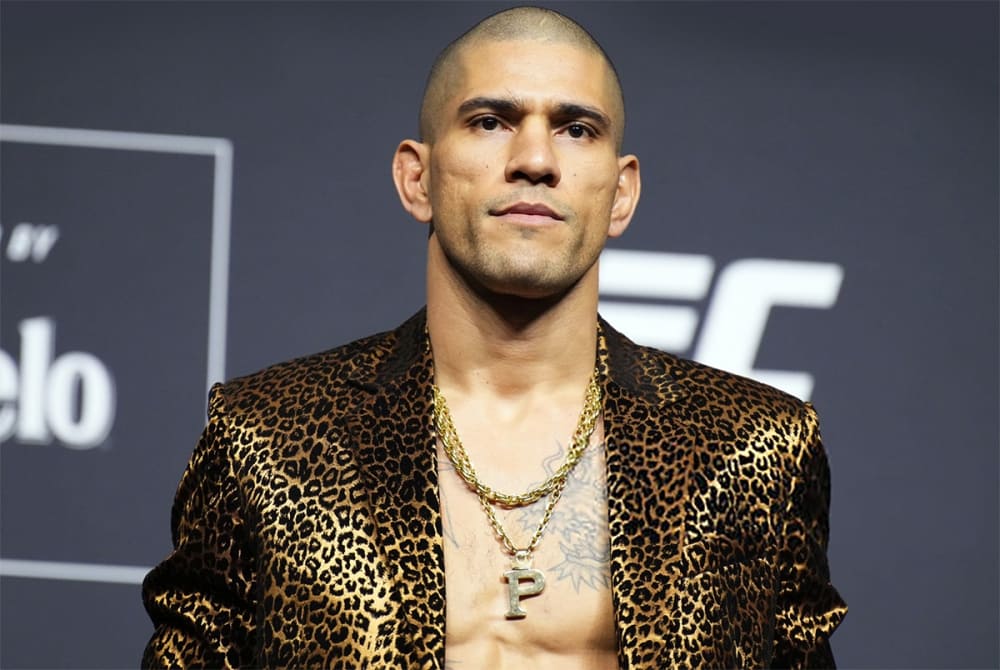 The current UFC middleweight champion, Alex Pereira, explained why his fight with Khamzat Chimaev in the light heavyweight category is a win-win option for the Chechen fighter.

“Chimaev doesn’t want to fight at welterweight because he will be the next contender, and if he loses, he will lose everything,” the Brazilian wrote on the social network. “The best option for him right now is to fight me at light heavyweight. Stop running!”

Pereira also made it clear that he was not afraid of the wrestling skills of a potential opponent.

“Chimaev is trying to translate me,” he added, posting the corresponding video.

The day before, Alex Pereira reported that Khamzat Chimaev refused to fight him in light heavyweight at UFC 283 in Rio de Janeiro, and Borz made it clear that this information was not true, calling a potential opponent a fake champion.

Recall that Chimaev began to actively challenge Pereira after the Brazilian at UFC 281 in New York finished by TKO in the fifth round of Israel Adesanya and took away his UFC championship belt in the middle weight category.