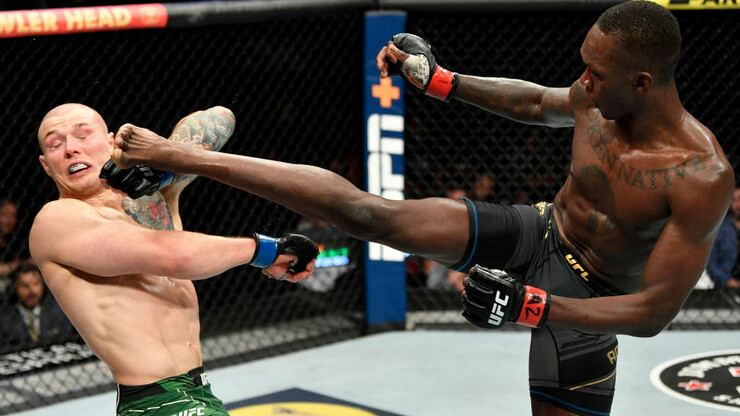 The fight lasted all five rounds. As a result, all the judges gave the victory to Adesanya with the same score (50-45).

This is the second fight between the fighters. In April 2018, Adesanya defeated Vettori via split decision.