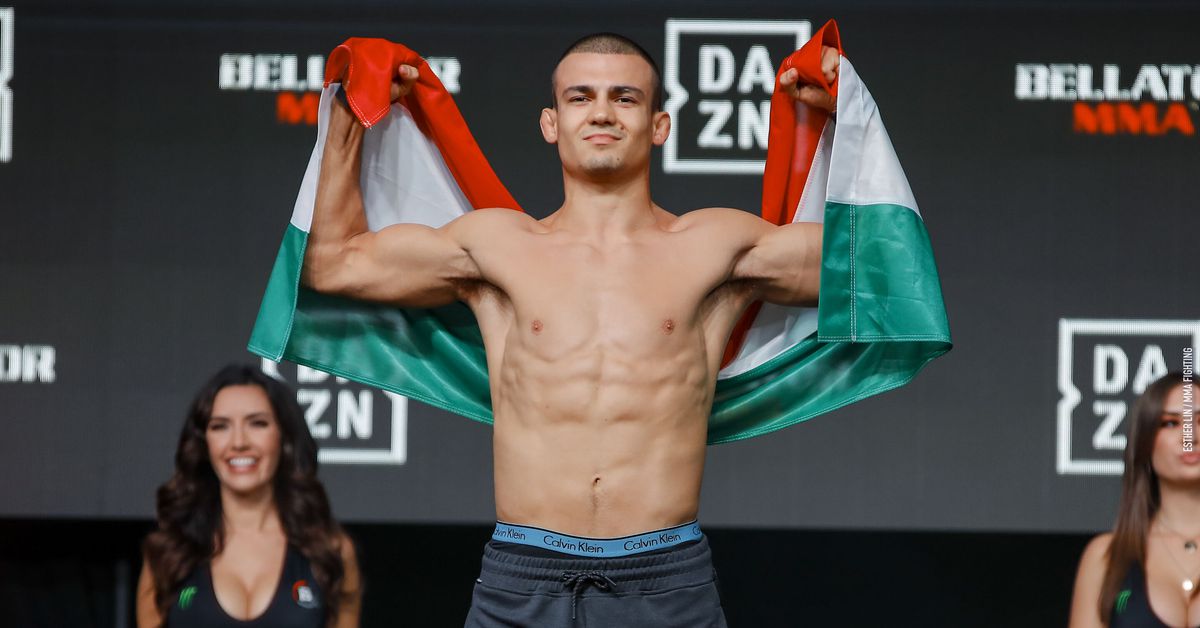 A pair of key fights are on their way to St. Louis for Bellator 276 on March 12.

On Wednesday, Bellator MMA announced it would be returning to St. Louis for the first time since 2015 with a featherweight title eliminator set for the main event, with Adam Borics (17-1) facing Mads Burnell (16-3).

Borics reached the quarterfinals in the Bellator Featherweight Grand Prix 2020,, where he was defeated by Darrion Caldwell. Since then, Borics has strung together three wins inside the Bellator cage, and climbed to No. 2 in the Bellator divisional rankings. Burnell, meanwhile, is riding a seven-fight winning streak and has gone 3-0 since joining Bellator in 2020. The champion A.J. McKee will face Burnell in the upcoming Bellator featherweight title rematch. McKee and former champion Patricio Pitbull.

The featherweight title eliminator is not the only big fight on the card though. In the co-main of Bellator 276, former Bellator light heavyweight champion Phil Davis (23-6) takes on the most recent light heavyweight title challenger Julius Anglickas (10-2) in a pivotal bout for the divisional rankings. Anglickas will be looking to rebound from his loss in the fourth round to Vadim Nemkov, Bellator champion. Davis however is determined to win two consecutive bouts after a split victory over Yoel Romaro last September.