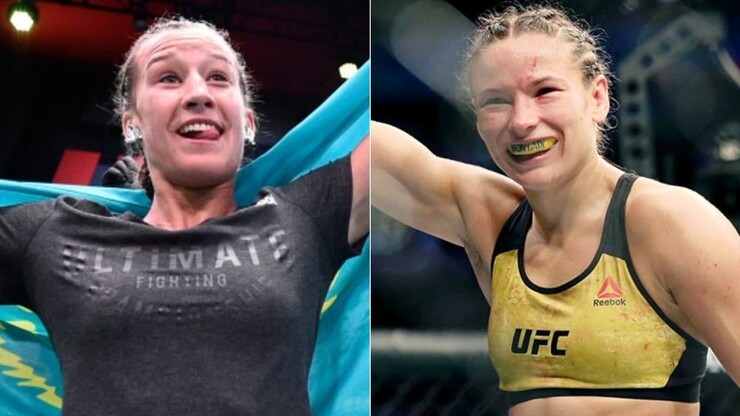 30 year old Ukrainian Marina Moroz (10-3) will soon have his next fight in the UFC. According to the American press, the Ukrainian will meet with the representative of Kazakhstan, 24-year-old Maria Agapova (10-2).

The meeting will take place on March 5 at UFC 272 in Las Vegas.

The fight is notable for the fact that Moroz and Agapova publicly clashed in the press. The Ukrainian woman reported that Agapova used drugs, threatened the fighters, because of which she was expelled from two halls.

Agapova then challenged the Ukrainian to fight.

Recall that Marina Moroz in the last fight in March 2020 defeated the Brazilian Maira Buena Silva.