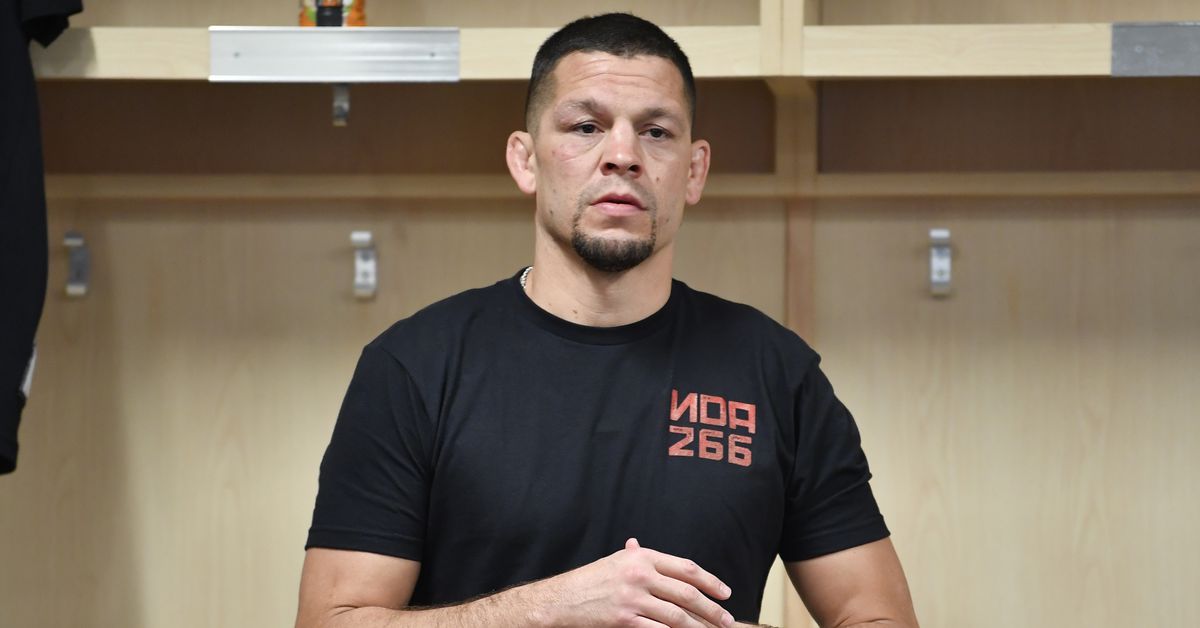 Nate Diaz’s latest stunt is certainly an attention grabber, but at least one of his fellow fighters feel it could have been a lot worse.

The popular UFC star took to Twitter on Thursday to share an image of himself allegedly urinating outside of the UFC Performance Institute in Las Vegas. Diaz has recently been publicly feuding with the promotion and his fellow fighters over a supposed lack of matchmaking options, though several of his rivals have made an effort to call him out to no avail.

Diaz has not fought since a unanimous decision loss to Leon Edwards at UFC 263 and has only five times in the past six years. He remains one of MMA’s most well-known and talked-about fighters, but is becoming known more for his social media chatter than his in-cage activity and this move isn’t likely to change that perceptions.

Check out the top fighter reactions, including a great suggestion by Dustin Poirier as well as a clarification from Diaz.

A real man would’ve shit there.

Smh next Conor is gonna wanna one up you and poop in the cold tub https://t.co/go5eA6VDu5

Hey, this is right by the @UFCFightPass offices https://t.co/SAphSRg0ZK

I meant headquarters or wherever Dana’s office is

Coach Khamzat Chimaev criticized the performance of the Chechen fighter