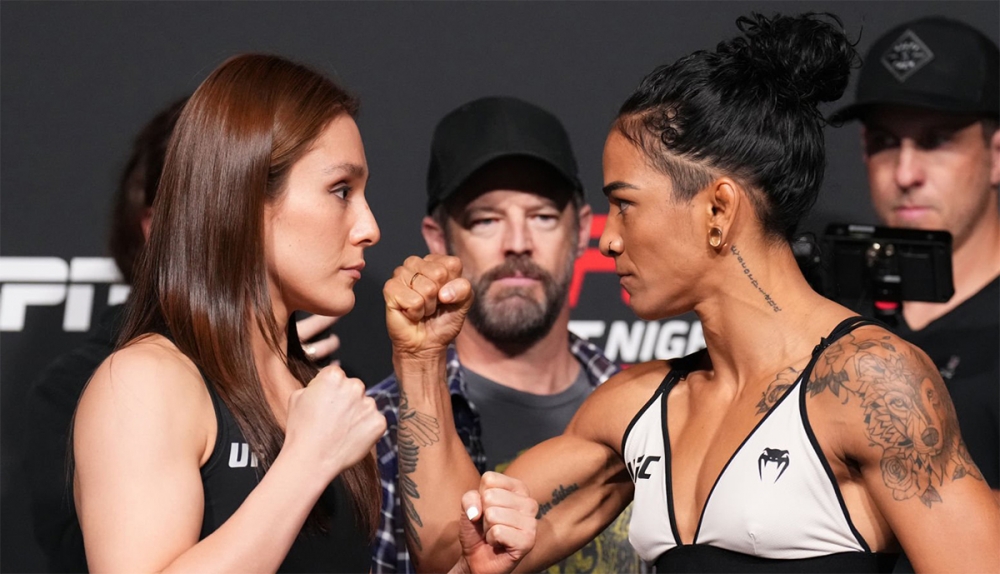 In Las Vegas, Nevada, USA, the official weigh-in ceremony for the participants of the UFC Fight Night 212 tournament took place, the main event of which will be the women’s flyweight fight between Alexa Grasso and Vivian Araujo.

The only fighter to show an advantage was the representative of the flyweight division CJ Vergara, who will be fined thirty percent of the fee for the fight for exceeding the limit by three pounds.

The top flyweight fighters Askar Askarov and Brandon Royval were not present at the weigh-in, the fight of which was canceled a few hours before the procedure at the initiative of the Russian team.