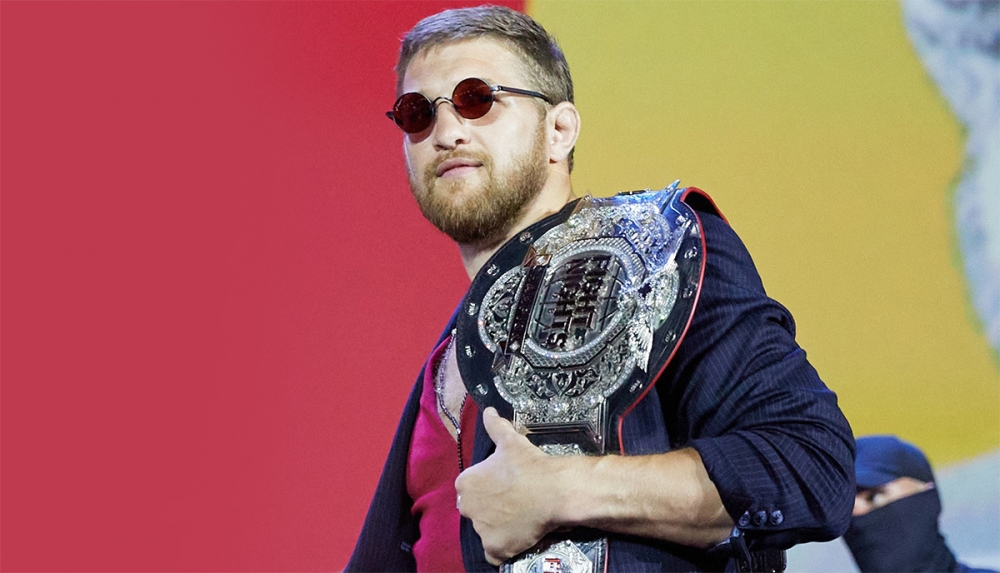 The reigning AMC Fight Nights middleweight champion, Vladimir Mineev, does not exclude that by the end of the year he will be able to replenish his collection with several significant trophies.

“I have an idea to unite all the belts in Russian organizations – I think it’s cool, this is history,” Mineev said in an interview. Sport24. “The third fight with Ismailov is not relevant yet. Much will depend on how Shlemenko fights Odilov in Sochi. A lot can happen at middleweight this year. This year will be big for big fights.”

If Alexander Shlemenko manages to take the Eagle FC title from Faridun Odilov in April, and then win the RCC championship belt against Magomed Ismailov in July, Storm’s unification fight with Mineev could head the traditional tournament dedicated to the memory of Abdulmanap Nurmagomedov in the fall.

Recall that the fight between Alexander Shlemenko and Faridun Odilov will be the main event of the Eagle FC 47 tournament, which will be held on April 1 in Sochi.