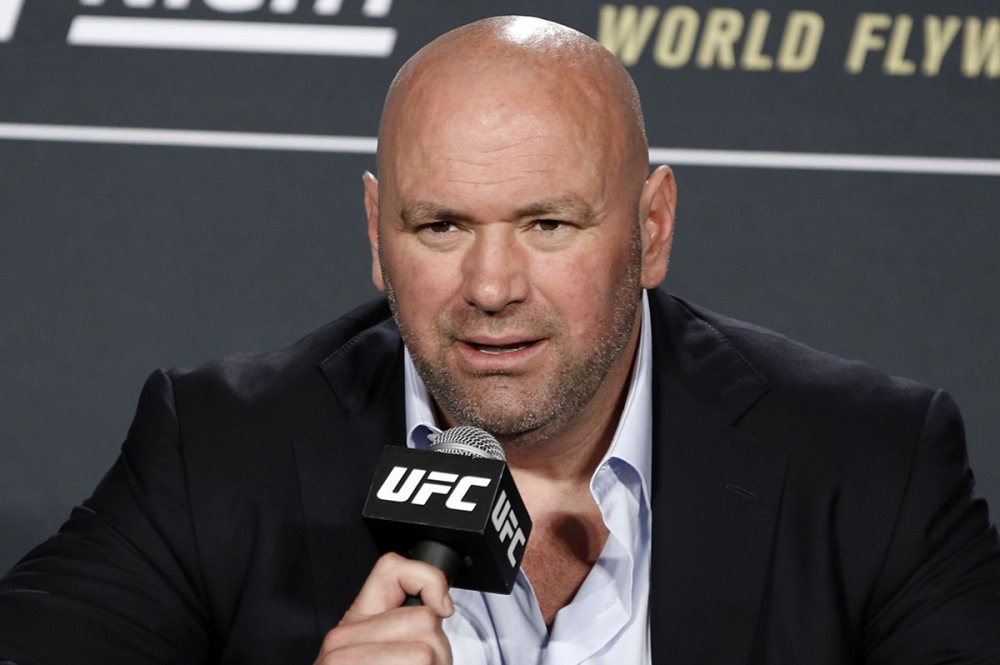 UFC President Dana White has confirmed Alex Volkanovski’s lightweight contender status, but has made it clear that a superfight between the Australian and Islam Makhachev, in which the Russian will put the lightweight title on the line, is still in development.

“If you look at Volkanovski’s accomplishments, how he’s cleared bets, and what he’s done – if a guy like that comes up to me and says he wants to fight, how can I say ‘no’ to him if he’s determined to do it?” – said the head of the organization in an interview with TMZSports. “But we’re still working on it”

Earlier, Islam Makhachev told his fans that his next fight would be announced soon, and Alex Volkanovski said that the negotiations were at the final stage, and that he had already begun preparations for the fight.

A superfight of champions will reportedly headline UFC 284 on February 11 in Perth, Australia.