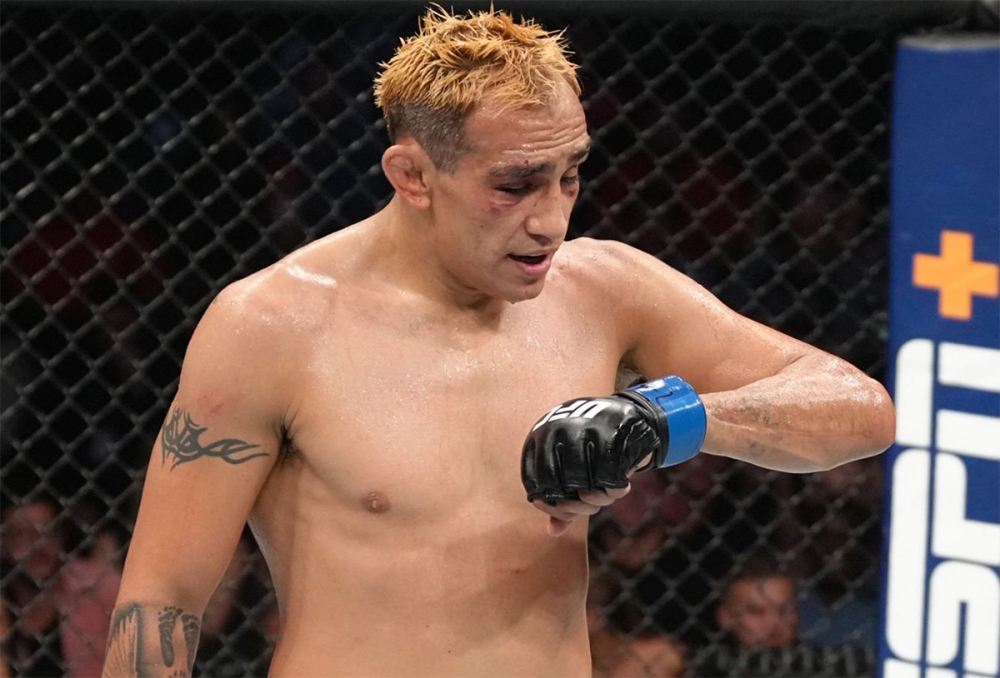 “My corner said takedown, but I had to stay on my feet,” Ferguson told a press conference after UFC 279. “I have nothing more to say. I hope the crowd in the arena was splattered with blood and satisfied. At least I had fun.”

“How long have I not fought at welterweight? 10-11 years old? My record at this weight was 14-2, most wins by knockouts, and my body is just starting to get used to this weight class again. I fought in May and then I started rocking. I took protein for weight gain, did everything right. And I liked it. El Cucuy is a legend and I’m not going anywhere!”

Recall that the welterweight fight, which led the number event of the organization, ended in the fourth round with the victory of Diaz by guillotine choke.