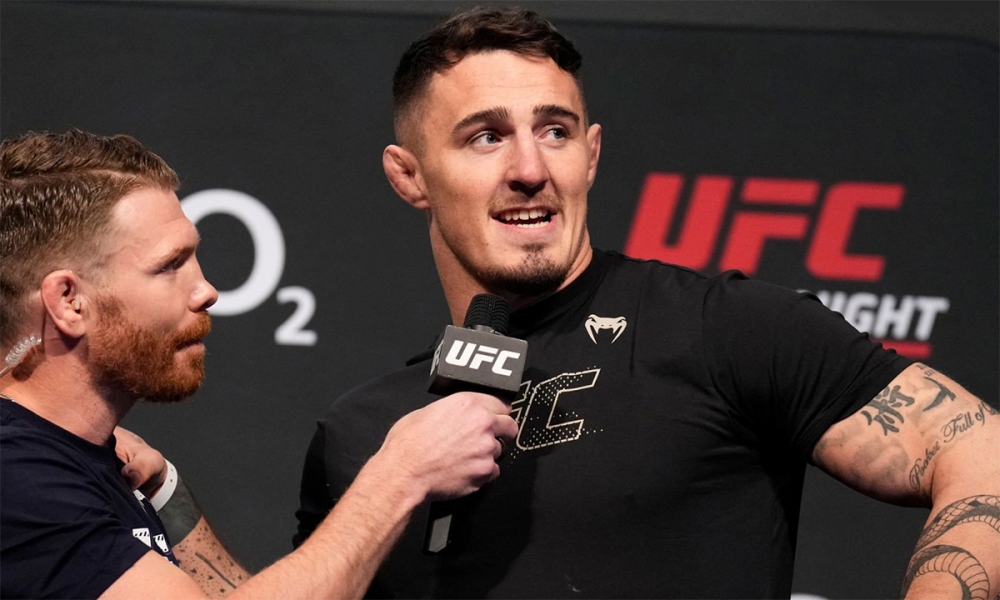 With a dominant victory over Alexander Volkov, UFC heavyweight No. 6 Tom Aspinall would not want former interim division champion Cyril Gan as his next opponent.

This was announced in an interview with MMAFighting by British middleweight Darren Till, who is a friend and teammate of Aspinall.

“He just texted me to stop calling Cyril Gan for him,” Till said. “He wants to fight Tai Tuivasa and then Gan. I think he’s already mapped out his path. I am sure he will be the next UFC heavyweight champion – he will effortlessly deal with Jon Jones, I don’t doubt it for a second. ”

A few days earlier, Cyril Gun, who occupies the first line in the UFC heavyweight rankings, paid tribute to Tom Aspinall, saying that the Briton is a real threat to any fighter in the division.