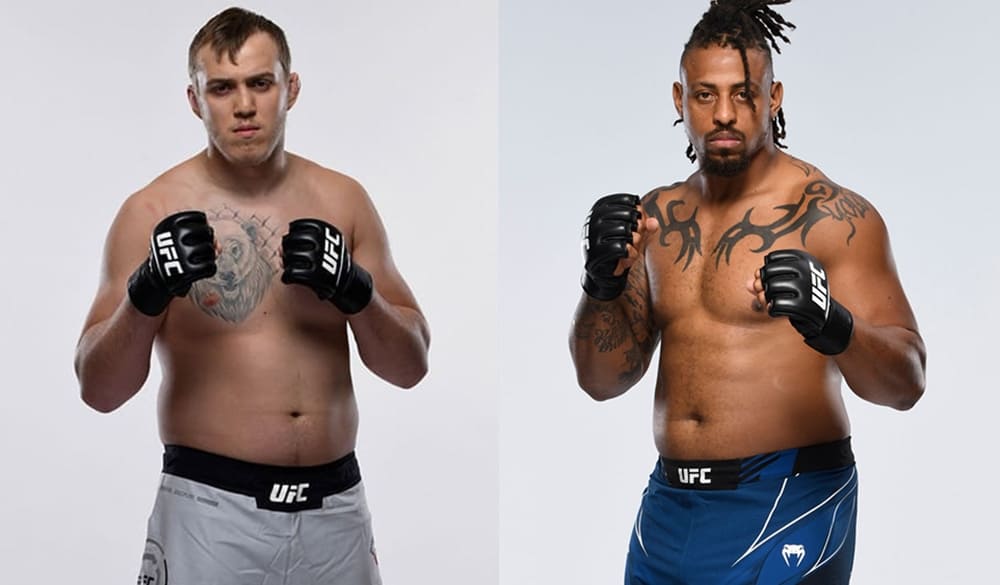 The heavyweight fight between Sergei Spivak and Greg Hardy, excluded from the UFC 270 card due to an injury to the American, will take place on March 5 at UFC 272 in Las Vegas.

The postponement of the match was reported by informed sources close to the situation.

Initially, Greg Hardy was supposed to fight Alexei Oleinik, however, the Russian heavyweight pulled out of the fight for an unknown reason.

26-year-old Sergei Spivak, representing Moldova, in the previous fight interrupted a series of three victories, losing by TKO in the first round to Tom Aspinall.