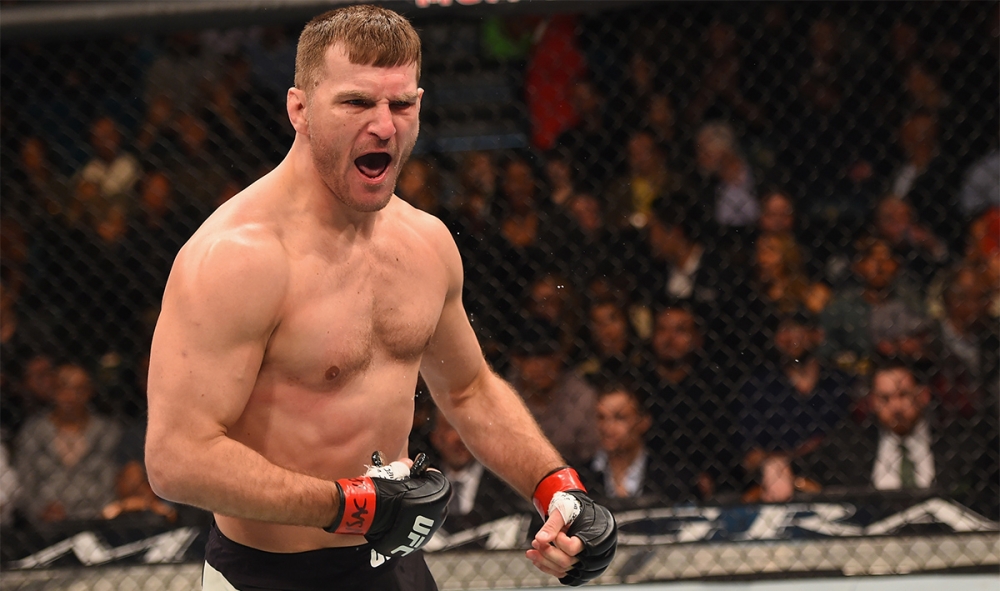 Former UFC heavyweight champion Stipe Miocic could return to the octagon on July 2 at UFC 276 in Las Vegas against Australian puncher Tai Tuivasa, according to rumors.

The likely organization of the match was reported by informed sources close to the situation. It is possible that the heavyweight fight will have a candidate status.

Last March, 39-year-old Stipe Miocic lost the UFC heavyweight title to Francis Ngannou by knockout in the second round.