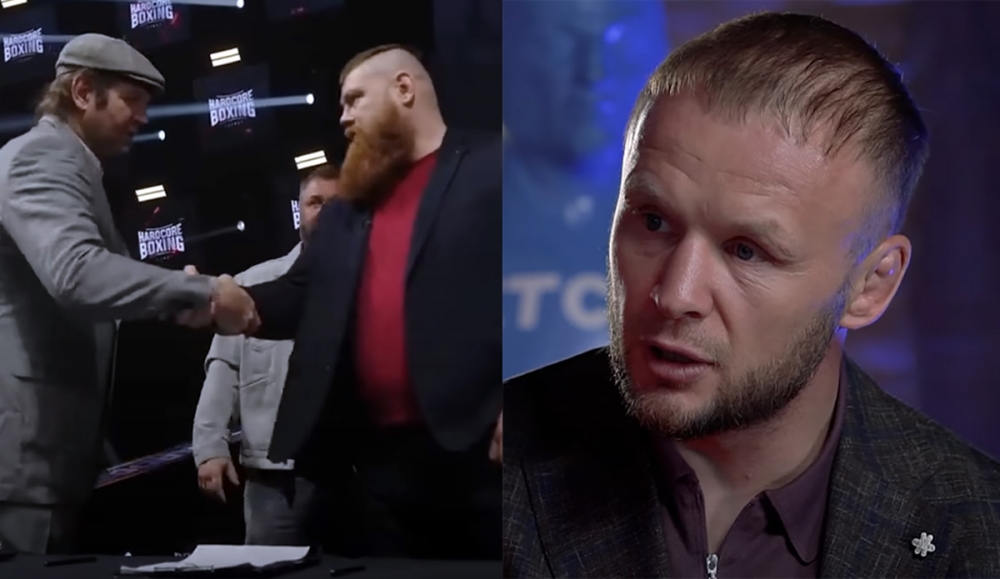 “This is a warm-up for Glory,” Storm said in an interview with the channel Sport24. “In the first round in the first seconds – the first blow, and goodbye. Remember Maga – the first one with a short side handle, and Sasha hawala. Marcio Santos is the first lateral, and there is not even a reaction. Slava will do exactly the same – the very first side from the right hitting hand, only it will not be Magi’s blow, and not Santos’s blow. This will be the blow of a healthy boar. He will beat with a sixteen ounce glove. It seems to me that there will be a repetition of the battle between Alexander Emelianenko and Mikhail Koklyaev, only now it will be the other way around “

“In fact, I’m afraid for Alexander. God forbid that everything was fine with him, and he left there normally, with his own feet. Because, judging by the face-to-face confrontation, he looked very bad.

Recall that in September this year at the VTB Arena in Moscow, heavyweights will fight according to the rules of boxing under the banner of the Hardcore Boxing league, which promised to reveal all the details of the upcoming event at a press conference scheduled for the end of this month.