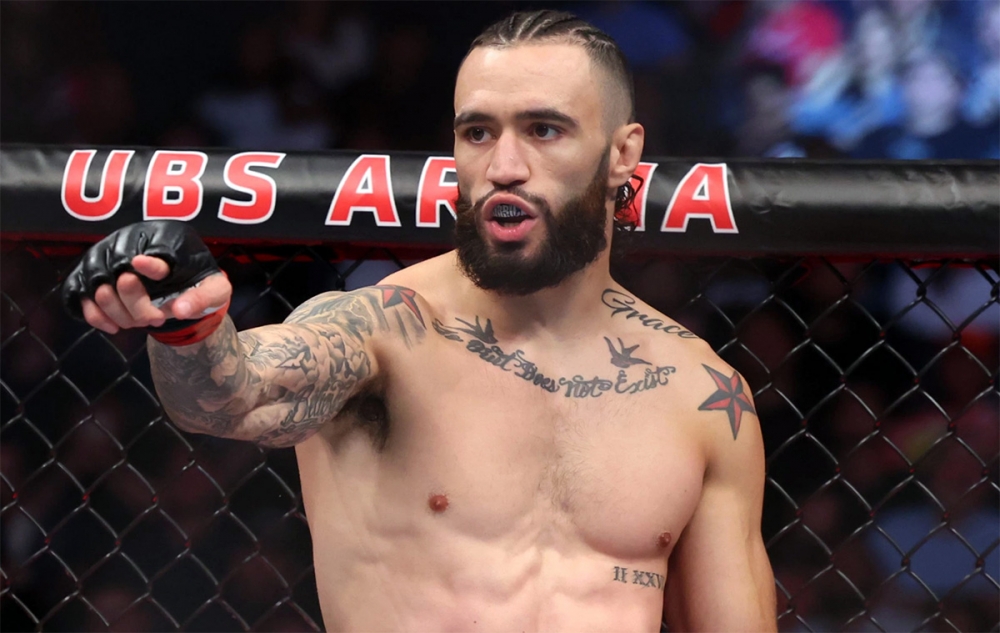 No. 14 in the UFC featherweight division, Shane Burgos, is no longer a top league fighter and has found a new home under the PFL banner.

The American fighter announced this in the next issue of the MMA Hour program.

“I’ve completed my contract with the UFC, checked out the free agent market, and I’m happy to announce that I’m signing with the PFL,” Burgos told sportswriter Ariel Helwani. “It was not an easy decision, but this is an offer from the category of those that cannot be refused. I have two daughters, and when the time comes, I want to look them in the face and tell them that it was all worth it. With this deal, I can do it.”

Burgos noted that the UFC did not try to match the PFL offer.

31-year-old Shane Burgos made his UFC debut in 2016, and during that time spent eleven fights in the organization, scoring eight wins and suffering three losses. The featherweight is currently on a two win streak with decision wins over Billy Quarantillo and Charles Jourdain.