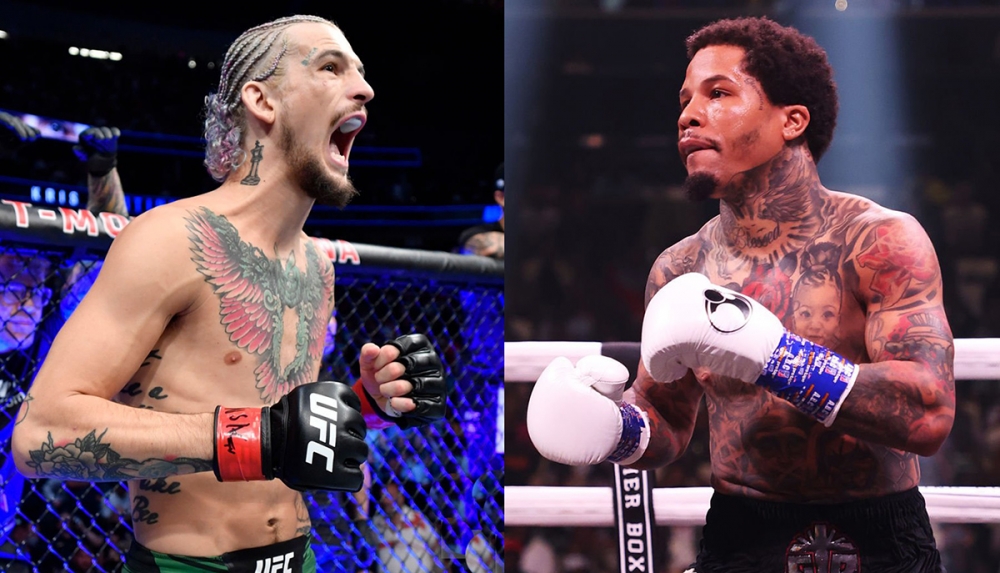 Popular American fighter Sean O’Malley commented on the performance of his compatriot Gervonta Davis, who successfully defended his WBA lightweight world title last weekend, defeating Rolando Romero, who had not previously known defeat, ahead of schedule.

“I’m against Gervonta – this fight will take place within the next five years,” O’Malley said in the next episode of his podcast. “I swear I can knock him out in a boxing match. I really believe in it. At 135 pounds, I’ll knock him out.”

Recall that the title fight, which led the boxing evening in New York last weekend, ended at around 2:39 of the sixth round after Davis met the opponent with an accurate backhand and knocked Romero down, which eventually became a technical knockout.

Sean O’Malley, 27, is on a three-fight streak and will face Brazil’s Pedro Munoz on July 2 at UFC 276 in Las Vegas.