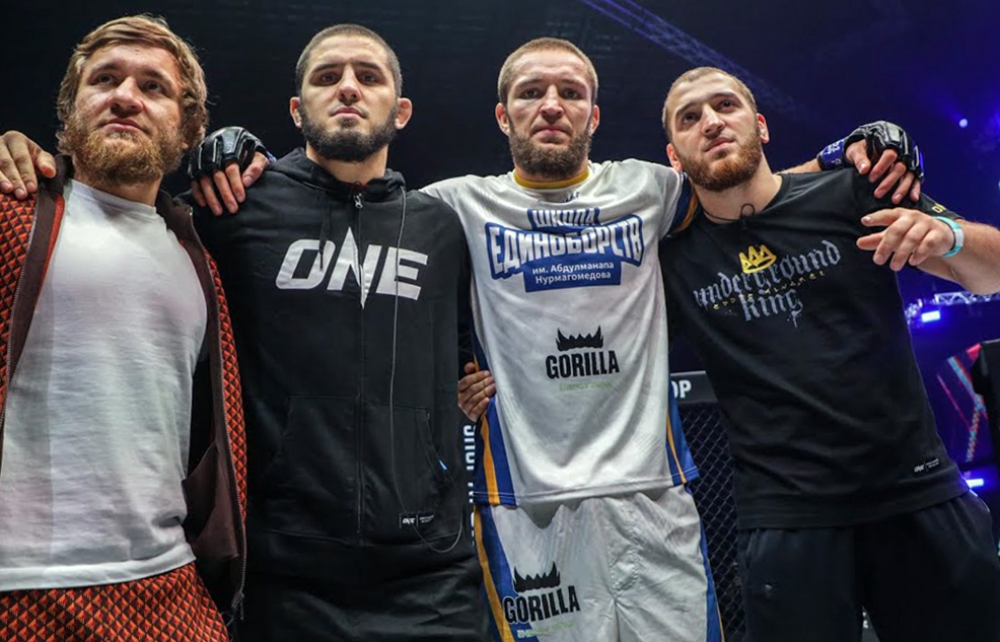 Less than a day after Usman Nurmagomedov’s triumph in the fight for the Bellator lightweight title, Russian fighter Saigid Izagakhmaev brought another victory to the treasury of Khabib Nurmagomedov’s team, cracking down on Japanese veteran Shinya Aoki at the ONE Championship 163 tournament in Singapore.

The fight ended at 1:26 of the first round after the Russian shocked the opponent with a right hand and then finished him off the net, receiving a tournament bonus of fifty thousand dollars for a bright ending.

After the fight, 28-year-old Saigid Izagakhmaev, who took his third victory under the banner of the organization, made it clear that he wants to see current ONE lightweight and welterweight champion Christian Lee as his next opponent.