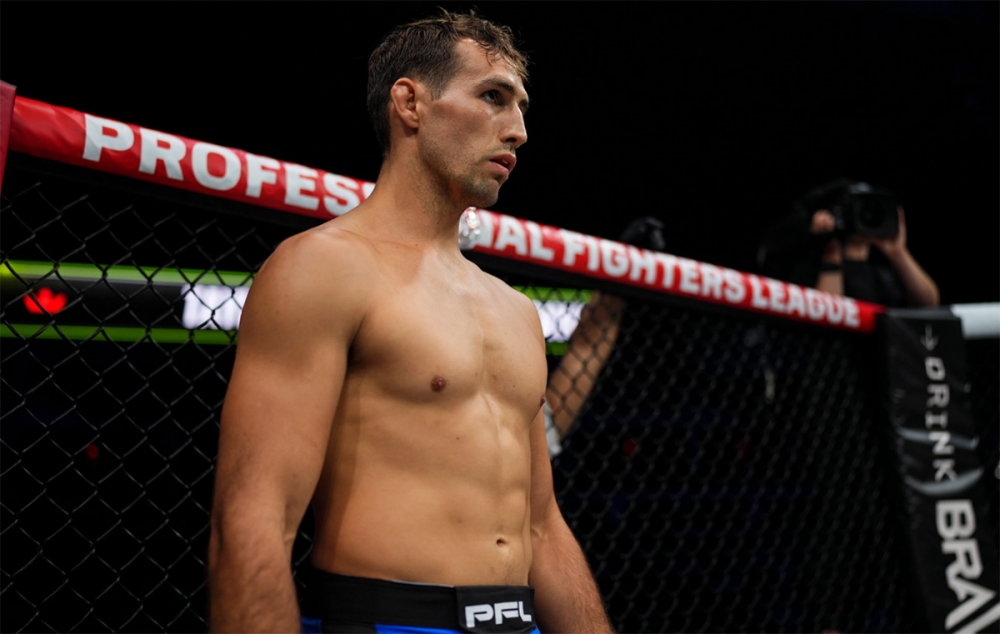 “It’s time to hang up the gloves forever,” said the Canadian. “I started this sport when I was 14 years old and I still remember my first day when I realized that I wanted to do this all my life. Passion for martial arts gave me hope and a path to a better life. It changed the direction of my life and saved me.”

“I want to thank my fans who supported me so much. I never played this sport for fame or recognition and it was hard for me to adjust to all the attention, but I sincerely thank you all for your kindness. Thank you UFC, Bellator and PFL for the opportunity to fight on the world stage. Thanks to friends and family who believed in me and helped make my dream come true. Separately, I would like to thank my coaches, sparring partners and managers”

Rory McDonald, 33, made his PFL debut in April last year and has fought six times under the organization’s banner, scoring two wins and four losses, most recently in the Welterweight Grand Prix semi-final matchup, in which he lost a minute before the end of the first round. TKO to Dylano Taylor.

In July 2015, the Canadian made an unsuccessful attempt to take the UFC welterweight title from Robbie Lawler, having suffered a fifth-round TKO loss, and in January 2018, the Red King became the Bellator welterweight champion, winning by unanimous decision at Douglas Lima. In the same 2018 year, he made an unsuccessful foray into middleweight, losing by TKO in the second round to the reigning Bellator champion Gegard Mousasi.