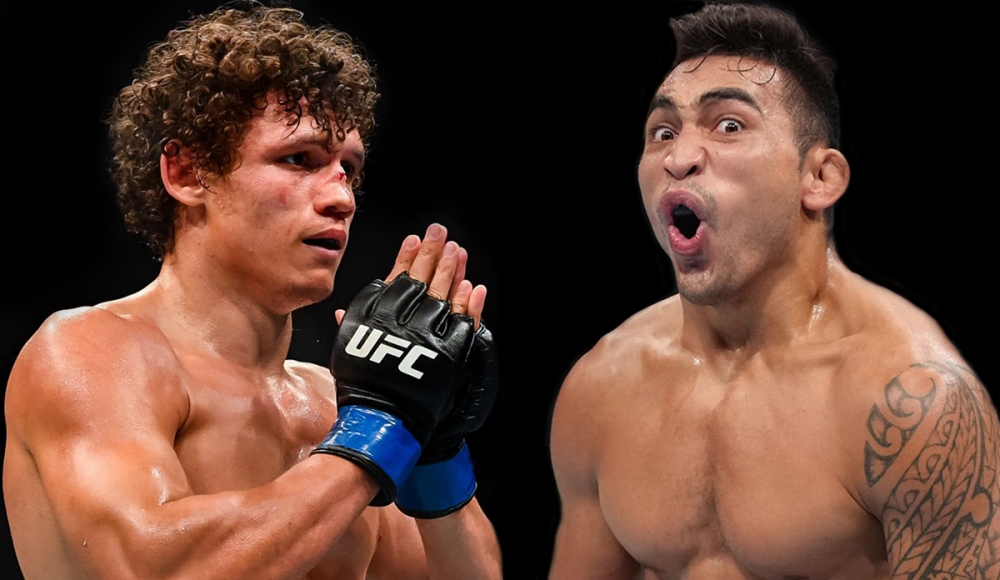 Russian middleweight Roman Kopylov will return to the octagon on January 14 at UFC Fight Night in Las Vegas, and his opponent will be American Punahili Soriano.

Roman Kopylov, 31, has fought three fights in the UFC, losing via submission to Karl Roberson, losing via unanimous decision to Albert Duraev, and knocking out Alessio Di Chirico.

The 29-year-old Punahili Soriano also got his career back on track in a previous fight after two losses in a row, knocking out Dalcha Lungiambula.